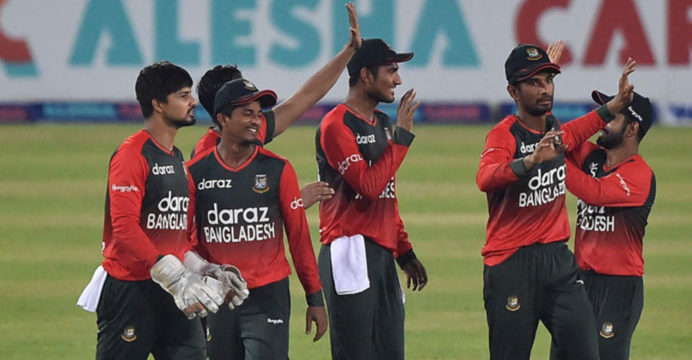 The Bangladesh squad selection panel was obliged to postpone the release of the roster for the Asia Cup, which begins on August 27, as a result of injuries to certain key players and the announcement of the captain’s name for the T20 format, according to news agency BSS.

Basically, the captaincy question complicated everything. Shakib is expected to be named captain in this format as well, according to board (Bangladesh Cricket Board) insiders, although the BCB has opened an inquiry into his alleged participation with a betting company, which poses a difficulty.

The BCB and the law of Bangladesh both outright forbid betting, therefore if Shakib is proven guilty, the board will take severe measures against him, according to board president Nazmul Hassan.

Before the Asia Cup, Shakib Al Hasan and Mahmudullah Riyad were among the four players Nazmul indicated they had taken into consideration.

The other two options being considered by the board’s policymakers are Liton Das and Nurul Hasan Sohan, the team’s captain during the T20 series against Zimbabwe. However, both sustained injuries during the Zimbabwe series, making it extremely doubtful that they will play in the Asia Cup.

All participating nations were required to reveal their Asia Cup team by August 8 in accordance with the deadline. Minhajul Abedin Nannu, the chief selector, stated that they were awaiting the players’ injury reports even though there were only two days left before the deadline.

The top two teams will then go via the Super Four League system to the championship game.