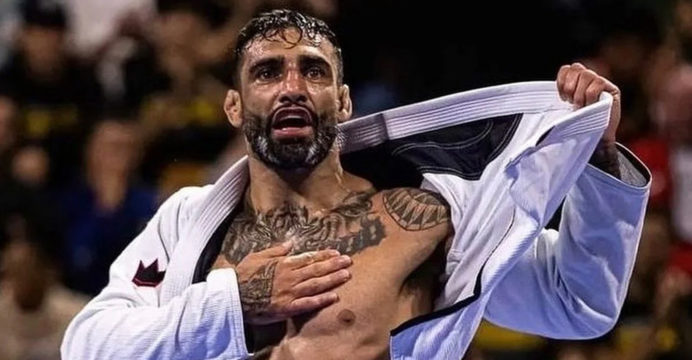 Leandro Lo, one of Brazil’s greatest Jiu-Jitsu champions of all time, was shot in the head in a So Paulo nightclub and was subsequently declared brain dead.

Lo, who won the World Championships eight times, was one of the greatest jiu-jitsu competitors ever.

According to witnesses, a man approached Lo and his pals in a threatening manner. Lo immobilized the man, but when he released him, the man shot Lo.

The suspect ran away from the crime site but later turned himself in to police.

The possibility of attempted murder is being looked into.

A friend of Lo’s who was present at the time claimed that a lone man came over, snatched a bottle from the table, and waved it menacingly.

To “calm him down,” Lo had the victim pinned to the ground. However, the friend, who wished to remain nameless, claimed that after the man was released, he shot Lo in the head.

Ivan Siqueira Junior, an attorney for the Lo family, claimed that Lo and his associates had attempted to stop the situation from getting worse. 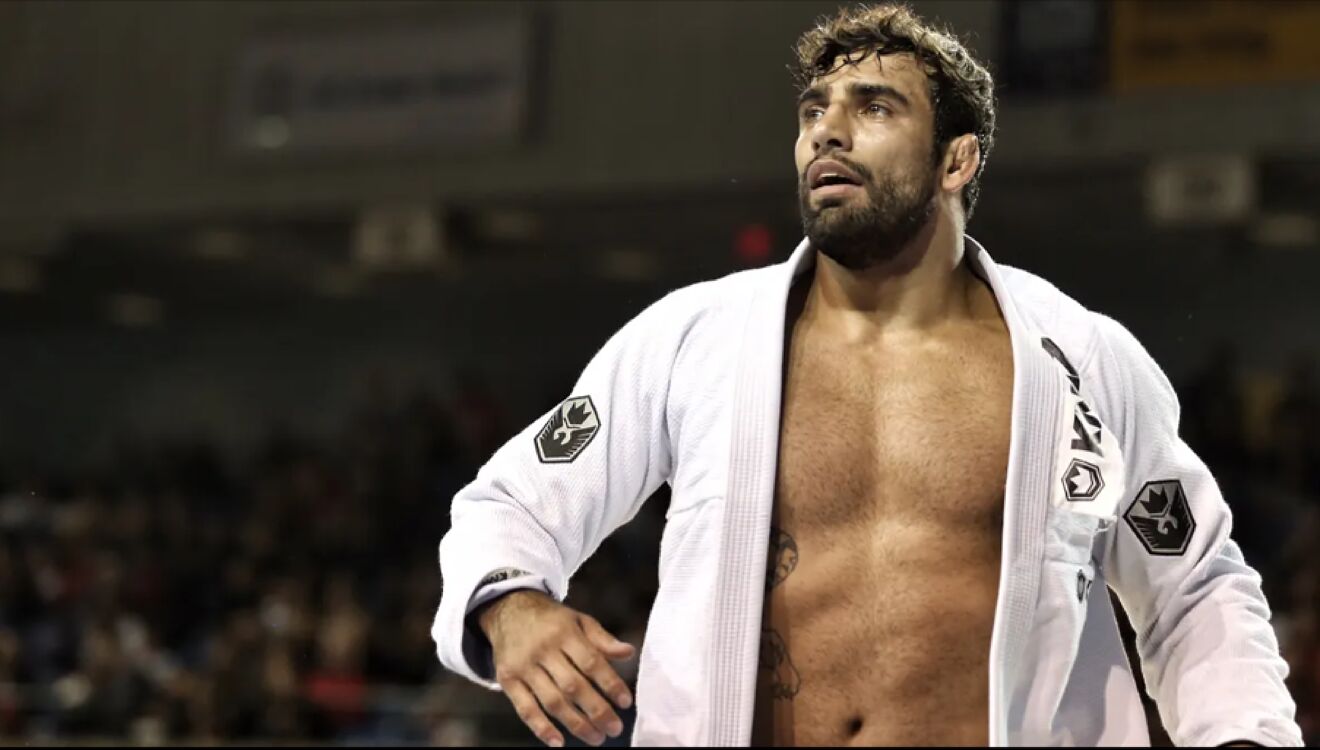 According to Mr Siqueira, the suspect kicked Lo twice while the latter was already lying on the ground with a gunshot wound to his head.

Lo was taken to the hospital and later pronounced brain dead. His health, according to his relatives, was terminal.

He was referred to as “one of the greatest athletes our sport has ever produced” by the International Brazilian Jiu-Jitsu Federation.

“An example of a true black belt, martial artist and champion on and off the mats,” the federation tweeted.