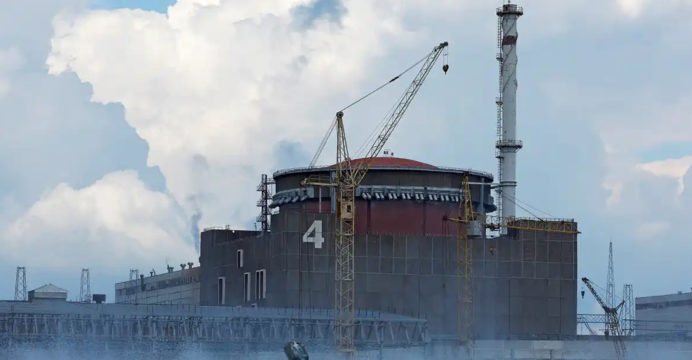 Volodymyr Zelensky, the president of Ukraine, charged Russia on Saturday with using the Zaporizhzhia nuclear power station “for terror” after the facility’s operator reported significant damage there.

The Zaporizhzhia nuclear power station in the country’s south is run by Energoatom, which announced on Saturday that one of its reactors had to be shut down because military strikes had “seriously damaged” components of the facility.

Energoatom reported on the messaging app Telegram that a nitrogen and oxygen station, as well as a support facility, had been destroyed by Friday’s strikes.

Pro-Moscow authorities in the Russian-occupied Kherson region reported another attempt to assassinate a top official as fighting continued in the east and south of Ukraine.

Additionally, the director of Amnesty International’s office in Ukraine declared her resignation from the group after it published a contentious report accusing the military of the nation of putting civilians in danger.

The attacks on the largest atomic power complex in Europe, the Zaporizhzhia plant, have been attributed to Moscow and Kiev, respectively. 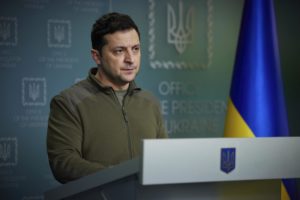 Zelensky once more blamed Moscow for terrorism in his nightly address on Saturday, claiming that “Russian terrorists became the first in the world to use the power plant… for terror.”

Josep Borrell, the senior diplomat for the European Union, denounced the strike as “a serious and reckless violation of nuclear safety regulations and yet another instance of Russia’s disdain for international norms.”

Alarm was also raised by the head of the UN’s nuclear watchdog. The attacks highlight “the very real possibility of a nuclear calamity,” according to Rafael Grossi, the IAEA’s director general (IAEA).