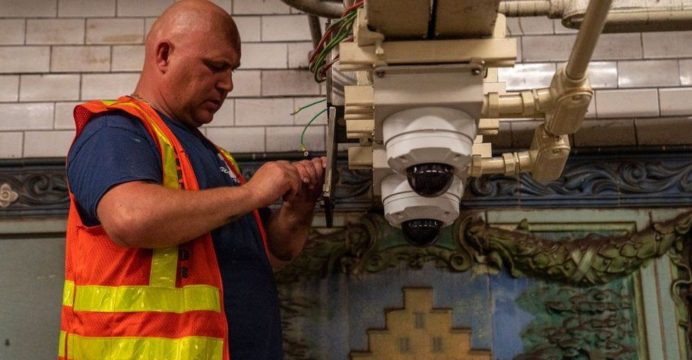 US employers added more than 500,000 jobs in July and the unemployment rate dropped, defying fears that the labor market is heading for a slowdown. The jobless rate fell to 3.5% from 3.6% in June, as restaurants, bars and other firms continued to add workers.

The report from the Labor Department was far stronger than expected after recent data showed the US economy continuing to shrink.

The US central bank is raising interest rates to rein in surging prices, reports BBC.

Higher borrowing costs reduce spending and economic activity. But top economic officials in the US have said they hope the US labour market will remain strong enough to allow the Federal Reserve to raise rates without triggering a recession.

Treasury Secretary Janet Yellen, who previously led the bank, said last week that the economy was shifting from its booming post-pandemic recovery to a more solid and steady phase of growth.

But fears of a sustained slowdown have mounted, as consumer confidence falls, the housing market slows and some firms announce job cuts or plans to slow hiring.

“The unexpected acceleration in non-farm payroll growth in July, together with the further decline in the unemployment rate and the renewed pick-up in wage pressure, make a mockery of claims that the economy is on the brink of recession,” said Michael Pearce, senior US economist for Capital Economics.

The US has now regained all 22 million jobs lost when the pandemic hit in 2020, the Labor Department said. The jobless rate has also returned to its pre-pandemic level,hovering at 50-year lows.

For Hispanic and Latino workers, the 3.9% jobless rate in July was the lowest since record-keeping began in 1973.

Analysts said the robust hiring makes it likely that the Federal Reserve will continue to raise interest rates aggressively.

The bank has already announced rate rises four times since March, responding to consumer prices that are increasing at their fastest pace since 1981. The inflation rate surged again in June to 9.1%.

Wages are rising too – but not as fast. Friday’s report showed average hourly pay up 5.2% compared with July 2021.

“Nice to see this many jobs added but it is scary about what it means for the size of the adjustment we may have coming,” he wrote on Twitter. “Recession is now less of a worry. Inflation is more of a worry. The Fed will likely need to do more.”