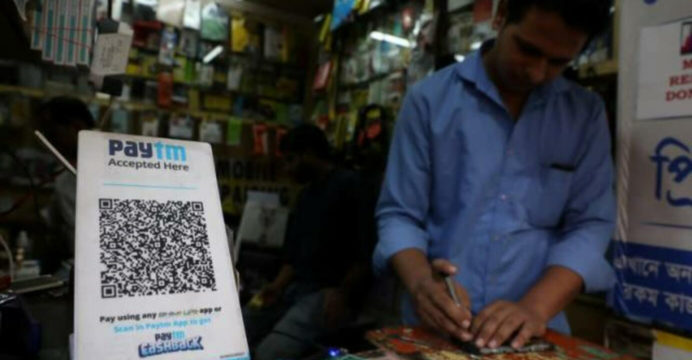 The company’s parent firm One 97 Communications Ltd posted a consolidated net loss for Paytm of 6.45 billion rupees ($81.28 million) for the quarter ended June 30, 69% higher than the loss of 3.81 billion rupees ($48 million) a year earlier, reports Reuters.

The company is “firmly on the path towards achieving operating profitability on the back of better cost leverage”, it said.

Paytm disbursed loans worth 55.54 billion rupees in the quarter, nearly nine times more than a year before, it said last month.

The company, backed by China’s Ant Group and Japan’s SoftBank Group Corp (9984.T), raised $2.5 billion late last year in one of India’s biggest initial public offerings, but made a dismal debut due to concerns over its high valuation and an uncertain path to profitability.