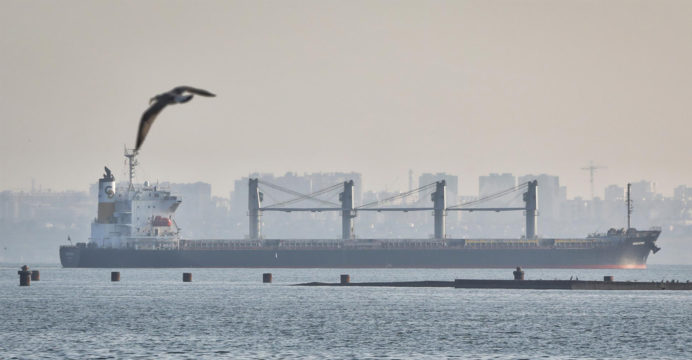 Three additional grain-laden ships departed from Ukraine. On Saturday, three ships with 58,000 tons of maize left the ports of Odessa and Chornomsk (August 6).

Istanbul will initially receive three ships. The ships will depart for their initial destination after checking there. The United Nations will oversee the inspection of the ships, which will be coordinated by Turkish officials. A ship carrying 33,000 tons of grain will travel to Ireland among them.

Last Monday, the first grain tankers from Ukraine sailed out of port. Following the agreement between Russia, Turkey, Ukraine, and the UN, the nation was given the chance to transit grain ships through the secure corridor.