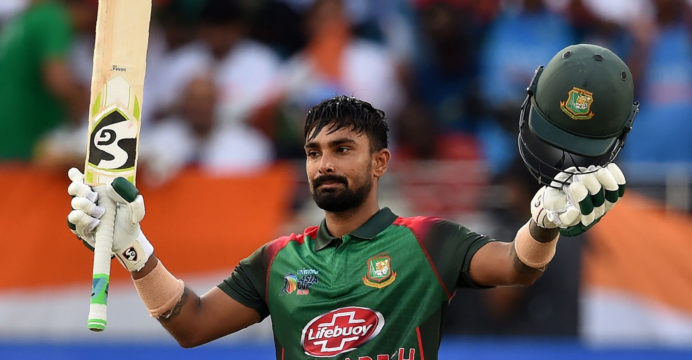 Liton Das of Bangladesh will be out of action for at least three weeks due to a hamstring injury.

In addition to keeping him from playing in the remaining ODIs against Zimbabwe, the injury also made it unlikely that he would be able to compete in the Asia Cup.

During the first One-Day International against Zimbabwe on Friday in Harare, Litton had to leave the field injured at 81 and received a scan that confirmed a muscular injury.

“We did a scan of the damaged right hamstring and the report has revealed a grade two muscular strain,” Bangladeshi physical therapist Muzadded Alpha Sany stated.

“Such injuries often take three to four weeks to recover from. He will have a further evaluation in the upcoming days and be placed on a rehab program.