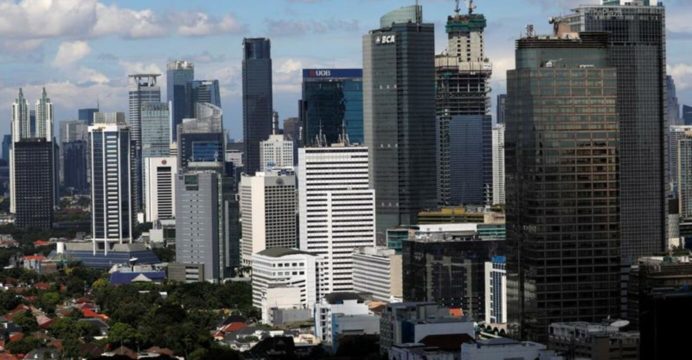 Exports, which account for a quarter of the gross domestic product, grew 19.74 percent as prices for commodities were boosted after Russia’s invasion of Ukraine, reports BSS.

“The disruption of the global supply chain has led to the increase in prices of Indonesia’s key commodities, resulting in a windfall to export performance,” statistics agency head Margo Yuwono said.

The easing of Covid-19 restrictions across Indonesia and increased spending during the Eid al-Fitr holiday were also a boon for domestic consumption, Yuwono added.

The 5.51 percent jump in domestic consumption, which accounts for more than half of the economy, was helped by the government’s social aid for lower income households.

But Gareth Leather, senior Asia economist at Capital Economics, said growth was expected to cool in the second half of the year as commodity prices retreated and a tourism surge that came after Indonesia reopened its borders eased.

“While an increase in tourism arrivals should provide a further boost to GDP in the third quarter and beyond, the boost from domestic reopening is largely over,” Leather said in a note.

“In addition, the recent decline in commodity prices, along with slower global growth, will hold back exports.”

Indonesia dropped quarantine requirements for all travellers with a negative PCR test in March, leading to a spike in tourist arrivals.

The country welcomed more than 740,000 visitor in the first half of the year, an increase of more than 900 percent on-year.