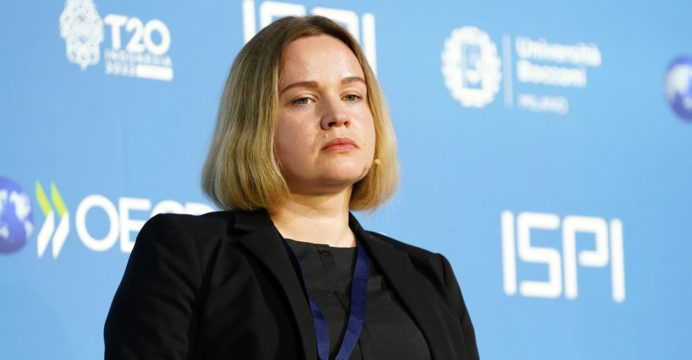 The director of Amnesty International’s office in Ukraine has resigned after the rights group was accused of promoting Kremlin propaganda in a contentious report that condemned the military’s response to Russia’s invasion of the war-torn nation.

When Amnesty released a report on Thursday accusing the military of putting people in danger by setting up bases in schools and hospitals and conducting counterattacks from densely populated areas, it incited uproar in Ukraine.

“If you don’t live in a country invaded by occupiers who are tearing it to pieces, you probably don’t understand what it’s like to condemn an army of defenders,” Amnesty’s Oksana Pokalchuk said on social media, announcing her resignation late Friday.

“And there are no words in any language that can convey this to someone who has not experienced this pain.”

Pokalchuk claimed that she attempted to alert Amnesty’s senior leadership about the report’s bias and failure to adequately account for the Ukrainian stance, but she was ignored.

Amnesty claims to have notified Kyiv-based defense authorities with its findings on July 29; but, by the time of publication, it had not received a response. Pokalchuk countered that this was not nearly enough notice. 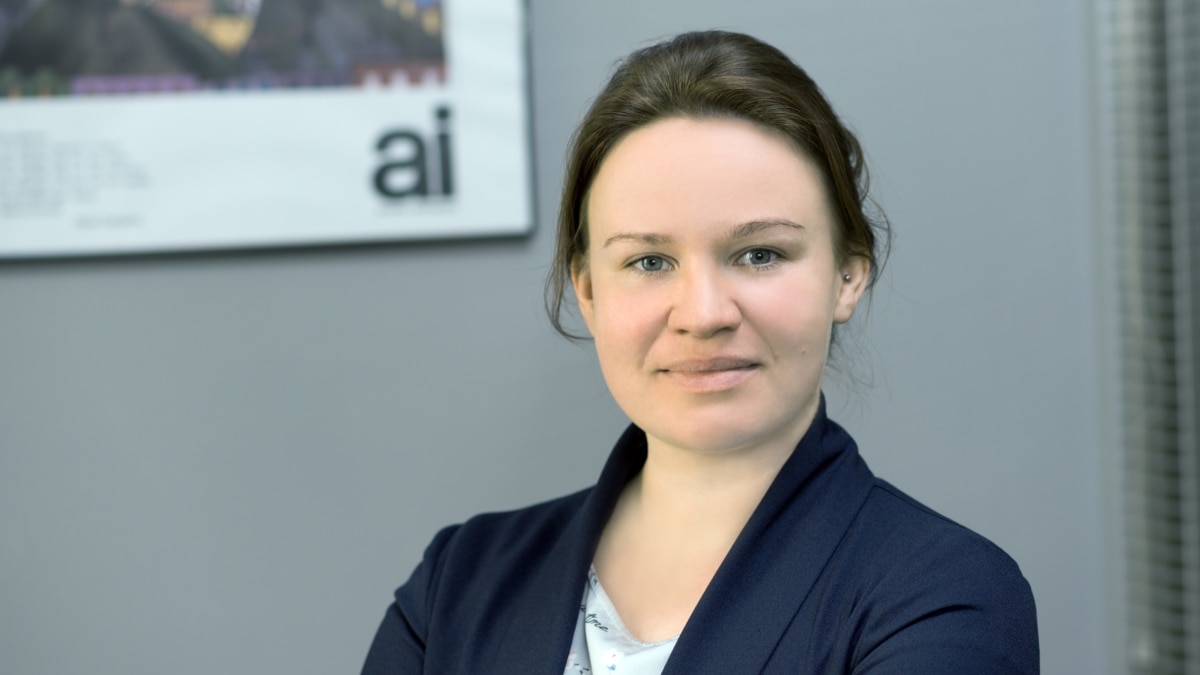 “As a result, the organization unintentionally put out a statement that sounded like support for Russian narratives. Striving to protect civilians, this research instead became a tool of Russian propaganda.”

Amnesty listed incidents in which Ukrainian forces appeared to have exposed civilians to danger in 19 towns and villages in the Kharkiv, Donbas, and Mykolaiv regions.

“We have documented a pattern of Ukrainian forces putting civilians at risk and violating the laws of war when they operate in populated areas,” Amnesty secretary-general Agnes Callamard said.

“Being in a defensive position does not exempt the Ukrainian military from respecting international humanitarian law.”

President Volodymyr Zelensky said the rights group had tried to “amnesty the terrorist state and shift the responsibility from the aggressor to the victim.”