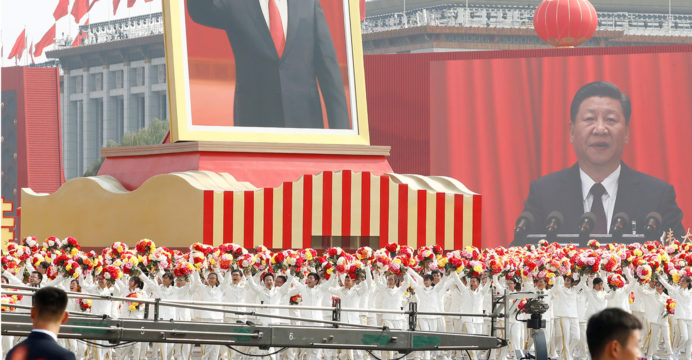 China made public its decision to stop cooperation with the US

China has said that it will no longer work with the US on a number of significant topics. These include tackling international terrorism, military talks, and climate change. the BBC.

Following a visit to Taiwan by a US congressional delegation led by Speaker Nancy Pelosi, Beijing made the announcement. On Friday, the Chinese Ministry of Foreign Affairs notified them of this choice (August 5). Today has also seen the announcement of Nancy Pelosi and her family’s ban.

Beijing claims that the US speaker’s visit has put China’s sovereignty over Taiwan in jeopardy. Beijing has been hinting at these actions for days in response to what the Chinese Foreign Ministry called “domineering, arbitrary, and unscrupulous” American intentions toward the self-governing island. However, the circumscribed nature of that retribution shows Beijing is holding back with precisely timed responses to protect the already tense bilateral relationship from irreparable injury.