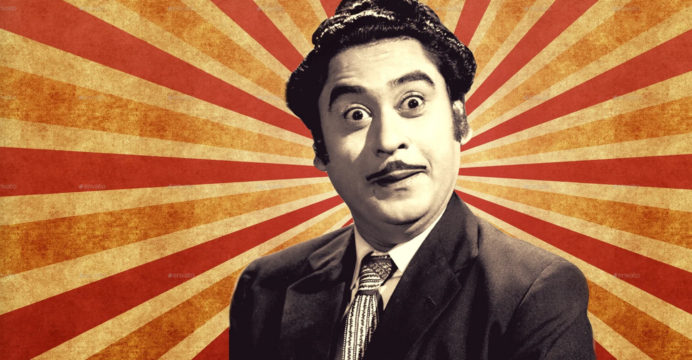 Today is the birthday of legendary Kishore Kumar

The funniest, most colorful, and most talented guy in the Bengali music and cinema industry was Kishore Kumar, and his voice truly had the power of enchantment. He developed his own vocal technique, which helped him become a legend. Today is the 93rd birthday of this legend.

Kishore Kumar was a true Renaissance man. He was an actor and a director, but he is most well-known for his renowned voice. In Khandwa, Madhya Pradesh, on August 4, 1929, Kumar was born. In addition to Sanjay Dutt, Anil Kapoor, Dilip Kumar, Rajesh Khanna, Amitabh Bachchan, Dharmendra, Jeetendra, Dev Anand, Shashi and Rishi Kapoor, and more, he has provided voices for multiple generations of leading men.

Over the course of nearly four decades, Kishore Kumar dominated the Indian music scene. Kishore Kumar was born in a Bengali family on August 4, 1929 in the Khandwa region of the Central Province of British India or today’s Madhya Pradesh. His real name was Avash Kumar Gangopadhyay. 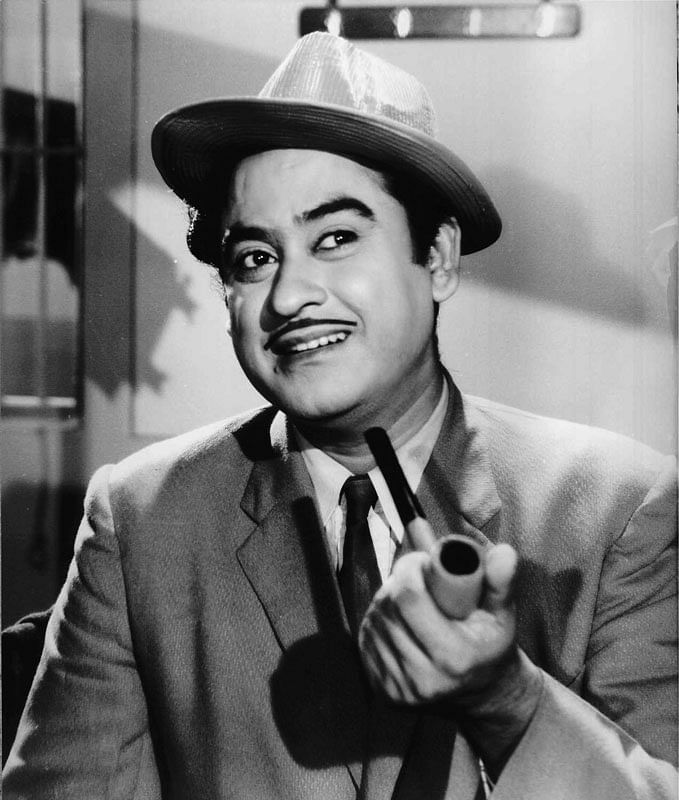 When Avash was younger, his elder brother Ashok Kumar was an established star in Hindi cinema. So his brother wanted Avaas to start his career in cinema. But he started his career as a chorus artist in Bombay talkies. And entering the world of entertainment, he also changed his name like his brother. Avas Kumar Gangopadhyay became Kishore Kumar. At that time KL Saigal was the idol of Kishore.

He now holds the record for most Filmfare Awards won by an Indian male playback vocalist. He received this honor a total of eight times. Everyone’s favorite renowned musician Kishore Kumar passed away from a heart attack in 1987 at the age of 58.