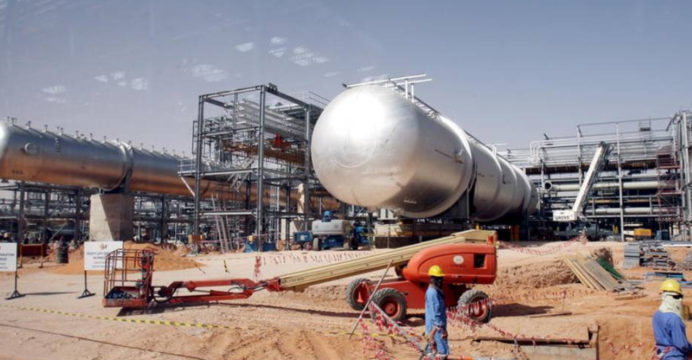 Due to a 90 percent increase in oil earnings from a year ago, Saudi Arabia reported on Thursday that it has achieved a rare budget surplus of almost $20 billion in the second quarter of 2022.

The largest Arab economy and one of the leading exporters of crude, Saudi Arabia has struggled to balance its books since the 2014 oil price collapse, requiring the Gulf state to borrow to cover its gaps.

Saudi Arabia had a 78 billion riyal ($20.8 billion) surplus in the second quarter of 2022, according to the finance ministry.

The increase in oil revenues—an increase of more than 250 billion riyals from 132 billion during the same period in 2021, or an increase of 89 percent—is largely responsible for the surplus.

Both an economic recovery following the relaxation of restrictions put in place to combat the Covid-19 outbreak and a subsequent increase in oil prices as a result of Russia’s invasion of Ukraine have benefited Saudi Arabia. 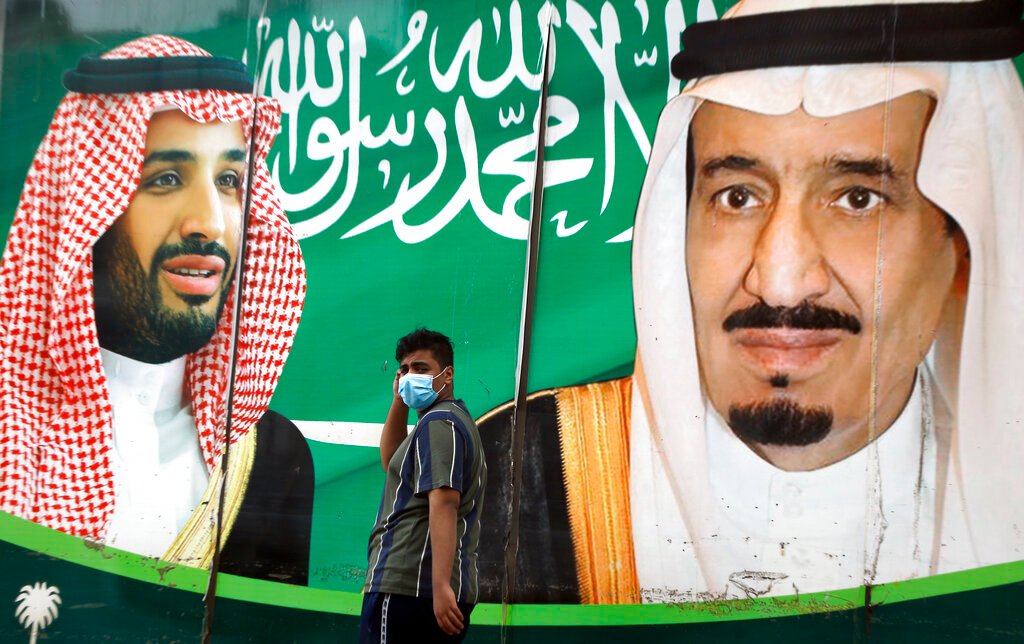 Saudi Arabia approved its 2022 budget in December, anticipating a surplus for the first time since the 2014 drop in oil prices.

According to economists, the kingdom’s budget needs to be balanced at a crude price of about $80 per barrel.

Although they have since dropped, prices in recent months have approached $100.

The OPEC+ oil cartel, which is comprised of Saudi Arabia, Russia, and the United Arab Emirates, opted to increase production slightly for September on Wednesday.