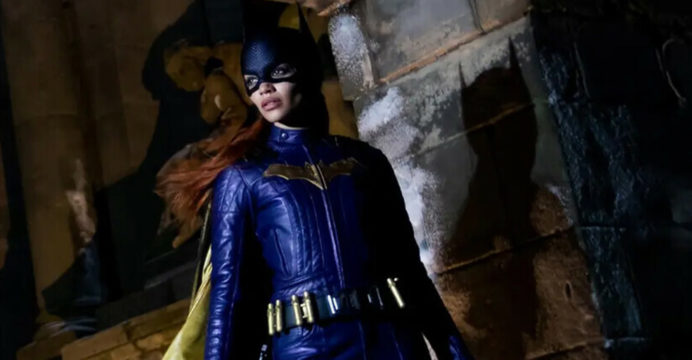 The $90 million superhero movie “Batgirl” was canceled by the studio and will no longer be released in any format, according to the film’s directors, who expressed their “horror” on Wednesday.

Leslie Grace and Michael Keaton were cast in the lead roles in the DC Comics adaptation, which Warner Bros. Discovery announced they were delaying. As a result, neither the movie nor its HBO Max streaming counterpart will be available for viewing.

“We are saddened and shocked by the news. We still can’t believe it,” directors Adil El Arbi and Bilall Fallah wrote on Instagram.

“As directors, it is critical that our work be shown to audiences, and while the film was far from finished, we wish that fans all over the world would have had the opportunity to see and embrace the final film themselves.”

The film’s principal photography was finished, and the majority of the post-production work, which involves the addition of special effects, sound, and graphics, was also finished. 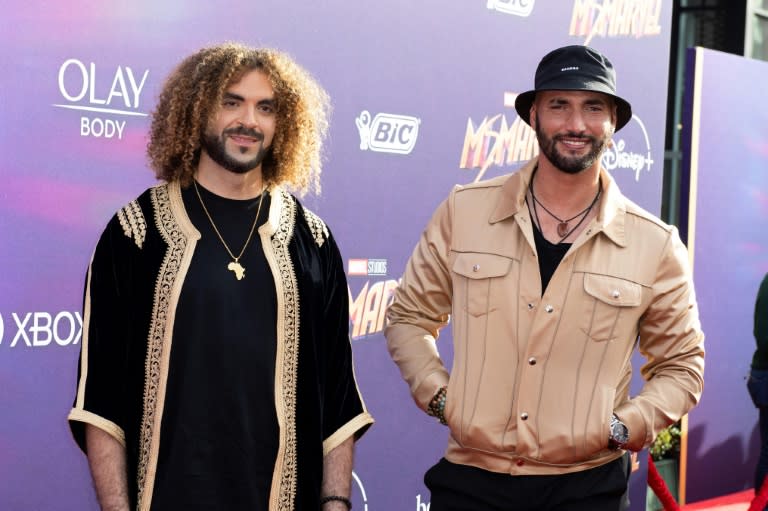 Star Grace (“In the Heights”) expressed her excitement for the role and her joy at working with Keaton and other notables in interviews.

El Arbi and Fallah, who identified themselves as “big admirers of Batman since we were tiny kids,” praised her efforts.

The move sent shockwaves through Hollywood, where industry veterans said it was unprecedented for a movie to be so close to completion — and with so much money already spent — and not be released.

“Batgirl” appears to have fallen victim to a change in corporate strategy after a merger between Warner Bros. and Discovery.

Warner Bros. had committed to making movies that could go straight to HBO Max, as part of an effort to boost subscribers in the increasingly crowded streaming sector.

The decision, which was driven partially by a need to bypass Covid-hit theaters in 2021, was not popular among creatives and appears to have been rolled back after the tie-up with Discovery.