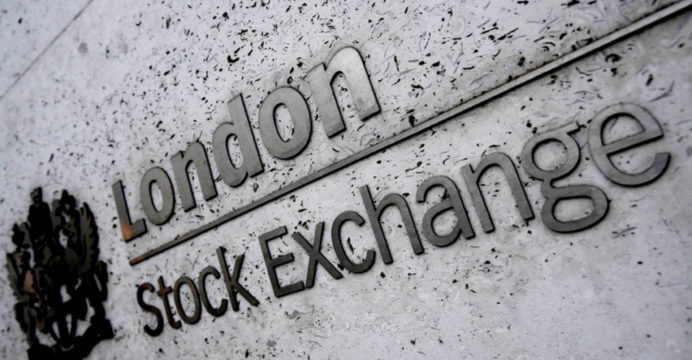 European stocks diverged at the open on Thursday

European stocks diverged at the open on Thursday, but London slid before an expected half-point interest rate hike from the Bank of England to tackle soaring inflation.

“All eyes (are) on (the) BoE to see if follows other central banks and delivers a larger hike,” said MUFG analyst Lee Hardman.

The BoE is tipped by most economists to lift its key interest rate by 0.50 percentage points to 1.75 percent, alongside its latest inflation and growth forecasts.

Such a move would follow large hikes last month by both the US Federal Reserve and the European Central Bank.