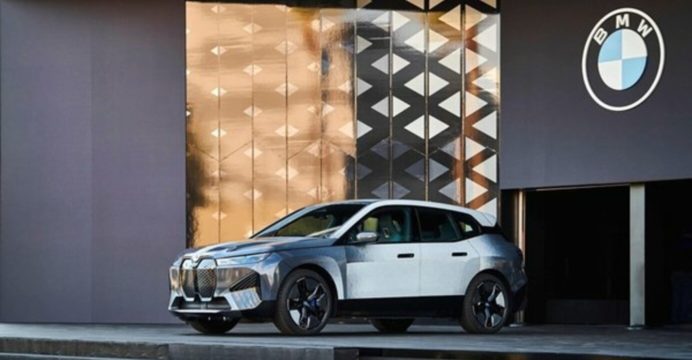 The carmaker’s profits for the period between April and June fell to three billion euros ($3.1 billion) from 4.8 billion euros in the same period last year, reports BSS.

BMW CEO Oliver Zipse recognized “unfavorable conditions” but said in a statement the Munich-based group had shown “a high degree of resilience”.

“Ongoing semiconductor supply issues and supply chain disruptions following Covid lockdowns in China”, a key market for automakers, held back production
in the first half of the year, BMW said in a statement.

Like other premium carmakers, the limits to production meant that BMW leant more heavily on its top-of-the-range models with bigger margins.

The group benefited from this better “product mix” and higher prices for its vehicles, which partially offset the fall in the number of vehicles sold, BMW said.

BMW said economic conditions would “remain difficult” in the second half of the year, with the war in Ukraine, also disrupting supply and weighing on the industry.

Unit sales in the second half would be “solidly higher”, BMW said, but would “not fully compensate for lost volume” in the first half, meaning deliveries of its vehicles would now be “slightly below” the level of last year.

But high inflation on the back of soaring energy prices would cool the economy and see BMW’s order backlog “normalize towards the end of the year”.

BMW’s predictions did not take into account the impact that a cut to Russian gas supplies to Europe could have on its production locally.