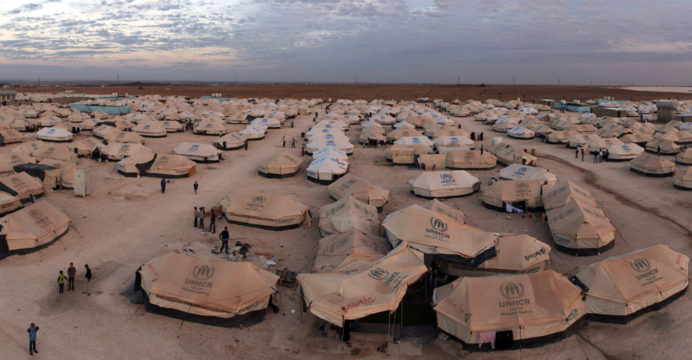 As the Za’atari camp approaches ten, lasting solutions are needed for Syrian refugees living in Jordan

This week, the Za’atari camp in Jordan, the temporary residence for 80,000 Syrian refugees, celebrated its tenth anniversary, according to UNHCR, the UN Refugee Agency.

The Agency emphasized the need for long-term solutions for refugees despite the fact that the camp has saved thousands of lives and given Jordanians and Syrians alike economic opportunity.

The Jordanian government and UNHCR are in charge of providing humanitarian aid to refugees in Za’atari, and there are almost 1,200 employees from 32 different international and Jordanian organizations operating there. Without the assistance of the global world, this humanitarian aid would not have been feasible.

Za’atari has seen refugee entrepreneurship firsthand since the beginning. The migrants have established around 1,800 shops and companies within the camp in an effort to rebuild their lives.

These companies, which range from eateries to cell phone shops, and bridal salons to mechanics, employ about 3,600 refugees. However, they do not work alone. Refugee business owners frequently interact with businesses and customers in the nearby city of Mafraq and support the Jordanian economy and host community. 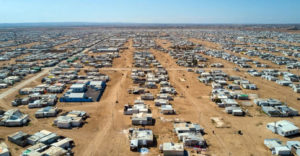 But after ten years, an entire generation of kids has grown up never having ventured outside the camp. Their world now exists within the camp. The Za’atari camp has seen almost 20,000 births since it first opened.

In addition to civil defense and neighborhood police, the camp presently has eight health facilities, 32 schools, and 58 community centers. The UNHCR and its partners not only co-manage the camp with the government but also offer protection, health care, and financial aid to the women, men, and children residing there.

Over the past ten years, UNHCR has given over 25,000 caravans as shelters in conjunction with partners, and every month, they handle about 25,000 medical consultations. All families residing in the camp receive financial help from UNHCR once every three months. The people of the camp have prospered thanks to these initiatives.

However, UNHCR is concerned about the sustainability of the camp, which began as a temporary facility. The caravans, which replaced tents in 2013, have a normal life span of six to eight years meaning most of them are now in need of urgent repair.

In 2021 alone, over 7,000 refugees requested support for maintenance as roofs and windows cracked and walls warped, leaving some residents exposed to the elements. According to a recent UNHCR’s Vulnerability Assessment Framework 2022, 70 percent of all conditions in Za’atari are considered sub-standard. 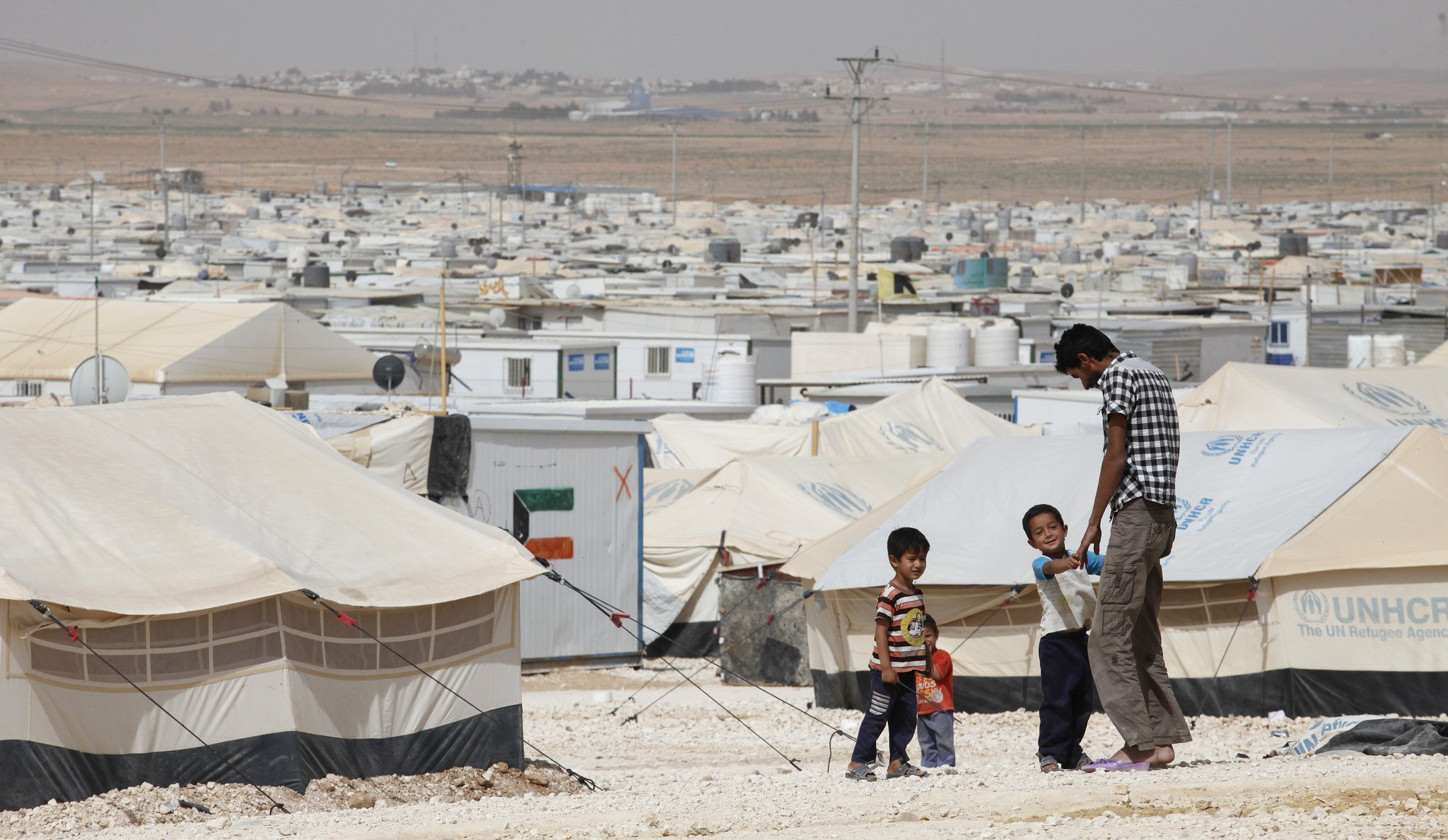 Electricity is another area of concern. While a solar plant was opened to power the camp in 2017, its capacity was only able to meet the needs of all residents for 11.5 hours a day. In recent months, as electricity demand increased for summer, UNHCR has had to reduce this to nine hours of power per day to be able to cope with the additional electricity costs incurred, as the solar plant does not provide for all the needs.

In addition, economic shocks – from COVID-19 and now the cost of living crisis – challenge the resilience of camp residents and vulnerable Jordanians alike. Two-thirds of refugee families in the Za’atari camp say they are in debt and 92 percent of families reported resorting to negative coping strategies such as reducing food intake or accepting high-risk jobs. These numbers have been going up at a worrying pace.

The cumulative impact of these shocks poses a risk to the accomplishments of the previous ten years. The UNHCR requests a renewed commitment from all parties, including development organizations, Jordanian authorities, and humanitarian organizations, on the occasion of the camp of Za’atari’s ten-year anniversary.

All parties must cooperate to establish long-term solutions for all Syrian refugees in Jordan and beyond and to encourage their resiliency while waiting for such solutions to be discovered, as there is no immediate end to the conflict and humanitarian situations are deteriorating at a concerning rate.