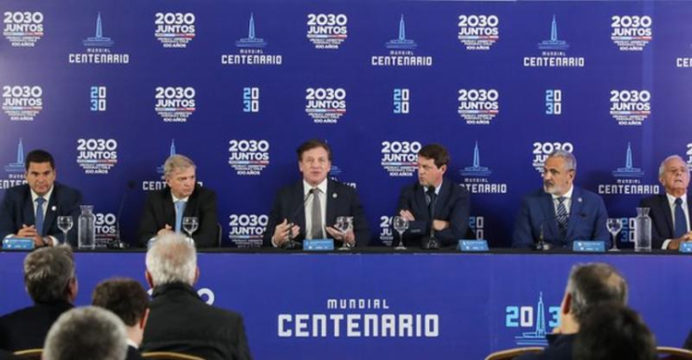 Earlier in 1978, Argentina hosted the World Cup. The host nation won the World Cup for the first time after defeating the Netherlands.

Ignacio Alonso, the president of the Uruguayan Football Federation, stated that the World Cup should return to its original location after 100 years.

Uruguay hosted the inaugural FIFA World Cup in 1930. Argentina was defeated by the champions, the hosts.

However, Spain and Portugal are also interested in hosting the World Cup of football in this century. 1982 saw Spain play host to the World Cup. And the nation of Cristiano Ronaldo has yet to host the World Cup.

In 2024, it will be decided whether or not this prestigious football tournament will take place in Europe or Latin America. The host nations must make all necessary preparations before this.