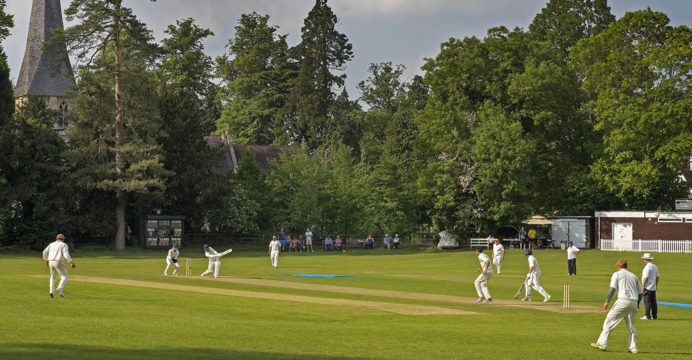 After Covid, Australian cricket worries about a “lost generation”

Australian cricket may experience a “lost generation” of young players after the coronavirus outbreak caused a 15,000 drop in first-time enrollment in junior programs last season.

While there has been a significant increase in club players following Covid lockdowns, Cricket Australia’s annual survey found a concerning reduction in young children aged 12 and under trying out cricket during the Australian summer of 2021–2022.

“This has created a challenge to ensure there is not a missing generation and increased participation among 5-to-12 year-olds is a key component of Australian cricket’s soon-to-be-released strategy,” the governing body said late Wednesday.

James Allsopp, who heads Cricket Australia’s community arm, told reporters that cricket was a tough sport to get into if “you haven’t developed the fundamental movement skills at a young age”.

“And we’ve got some really strong data that shows if you haven’t played cricket and learned the skills of the game before you’re 12, it’s less likely you’ll play cricket as a teenager or into adulthood. 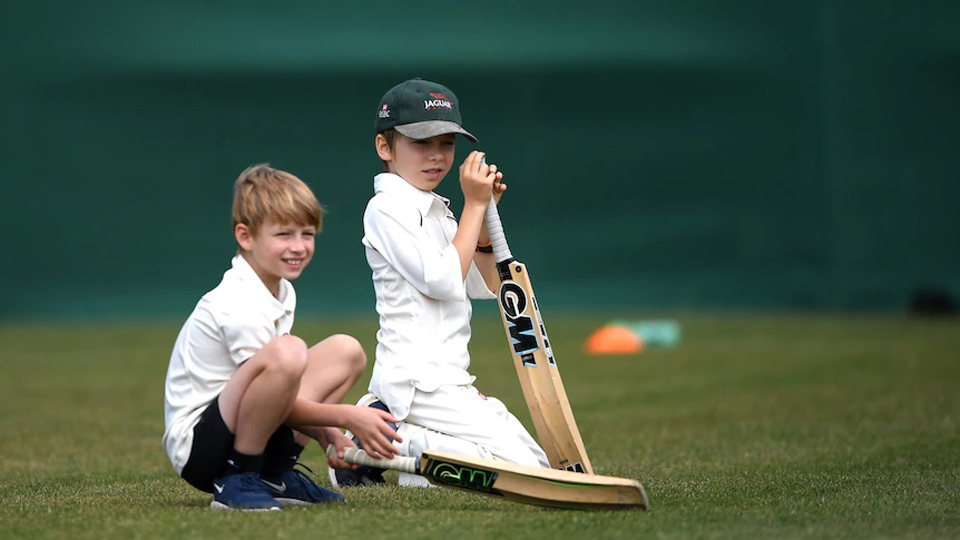 “Some of the things we’re doing, and what we’re building into the strategy, are designed to make sure we can turn this around so we don’t miss a generation of new participants, we just miss a year,” he added.
“That’s the problem we’re determined to solve over the next 12 months.”

Cricket participation overall increased year over year by 11% to 598,931 despite a fall in new players, but this was still 16% less than pre-Covid levels.

Women’s engagement in the game has been increasing, with registered female participation increasing by 12,000 year over year to 71,300.