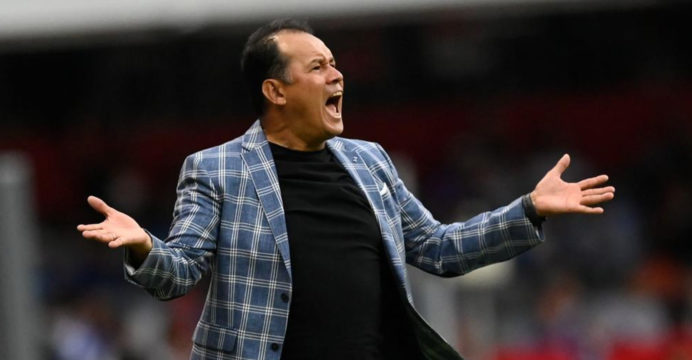 Juan Reynoso, a former Peruvian international, was chosen as Ricardo Gareca’s replacement and given the responsibility of preparing Peru for the 2026 World Cup.

Following Peru’s loss on penalties to Australia in a June play-off that cost them a spot at the World Cup in Qatar, Reynoso, 52, assumes the position on a four-year contract.

The Peruvian Football Federation said that he will be officially introduced on Wednesday. Reynoso led Cruz Azul to the Mexican championship in a year while earning 84 caps for Peru.

After seven years in charge, Gareca decided to resign. Peru made its first appearance at the World Cup in 36 years in 2018 under the Argentine’s leadership in Russia.