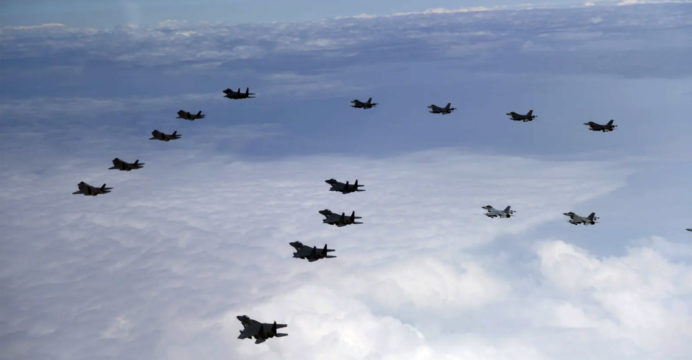 Twenty-seven Chinese warplanes flew into Taiwan’s air defense zone on Wednesday, Taipei said, as US House Speaker Nancy Pelosi made her controversial visit to the self-ruled island that Beijing considers its territory.

“27 PLA aircraft… entered the surrounding area of (Republic of China) on August 3, 2022,” the defense ministry said in a tweet. 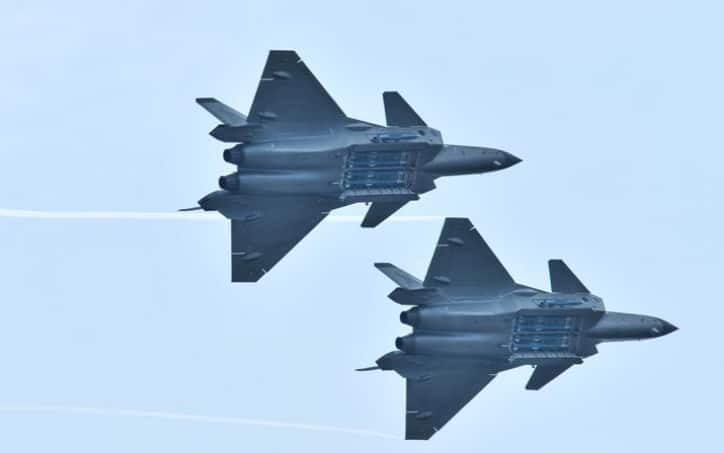 This incursion after 21 Chinese military aircraft flew into the southwestern part of Taiwan’s air defense zone on Monday night. In response to Chinese aggression, Taiwan sent an air patrol to monitor the situation and also deployed anti-aircraft missile systems.

Pelosi’s trip to Taiwan came to an end today as she departed from the self-ruled island after a short and gripping trip that upped the ante in the Taiwan Strait.