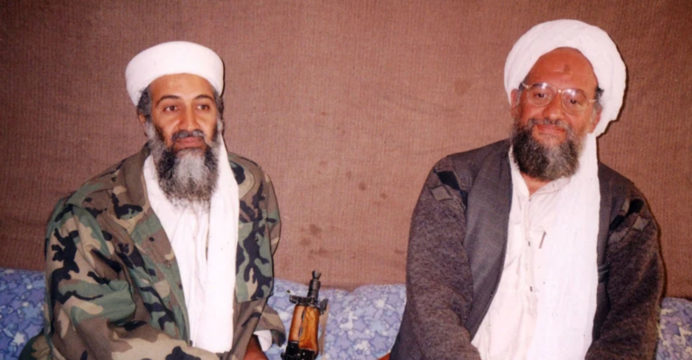 Zawahiri, the head of Al Qaeda, was killed in a US attack in Afghanistan

President Joe Biden announced on Monday that the United States had killed al Qaeda leader Ayman al-Zawahiri in an attack in Afghanistan over the weekend, dealing the militant group its worst blow since the death of its founder Osama bin Laden in 2011.

Zawahiri, a surgeon from Egypt with a $25 million price on his head, assisted in planning the September 11 attacks that claimed over 3,000 lives. The USS Cole and US embassies in Kenya and Tanzania were attacked, and Zawahiri was either the planner or a prominent participant in the actions.

Zawahiri was killed at 01:48 GMT on Sunday as a result of a US drone operation in Kabul, the capital of Afghanistan, according to US sources who spoke on the condition of anonymity.

“Now justice has been delivered, and this terrorist leader is no more,” Biden, who is recovering from Covid-19, said in remarks from the White House. “No matter how long it takes, no matter where you hide, if you are a threat to our people, the United States will find you and take you out.” 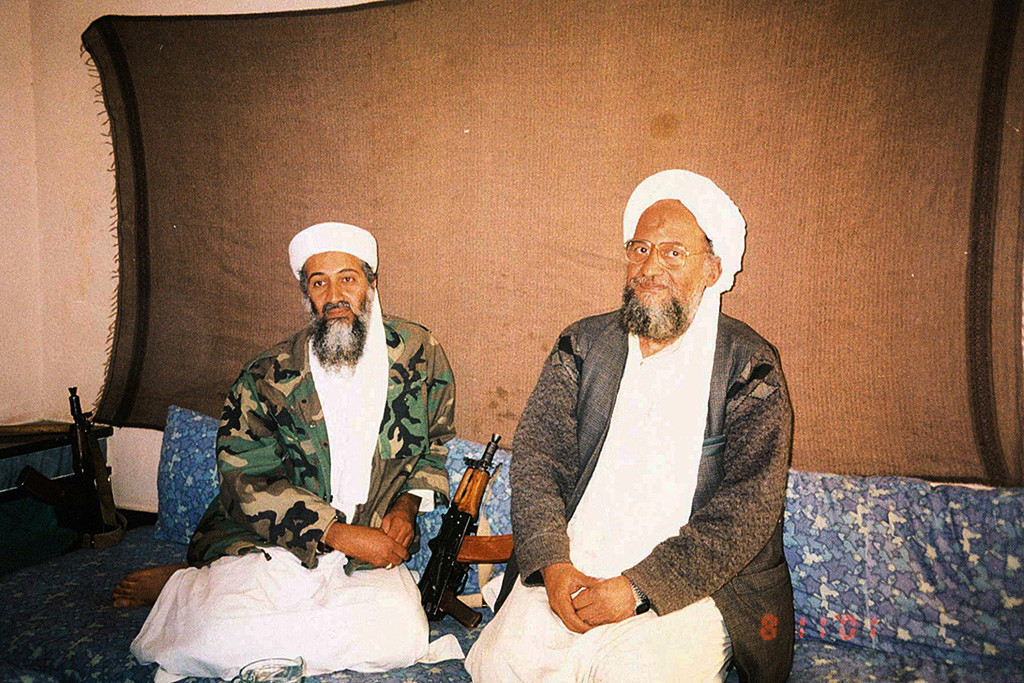 According to a senior administration official, US intelligence assessed with “high confidence” from several intelligence streams that the guy slain was Zawahiri. He was murdered outside the “safe home” he and other family members lived in Kabul. There were no other victims.

Zawahiri’s death has been claimed to have occurred multiple times in recent years, and he has long been thought to be ill.