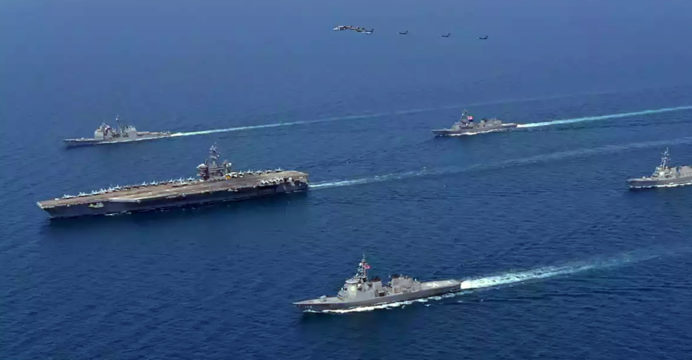 US Navy deploys warships east of Taiwan ahead of Pelosi ‘trip’

In what the US Navy described as normal deployments, four American warships, including an aircraft carrier, have positioned themselves in the waters east of Taiwan amid growing Chinese resentment about an upcoming visit by House Speaker Nancy Pelosi.

As the US declared it would not be intimidated by Chinese warnings against the visit of the highest ranking US official to come to the island since 1997, Pelosi is anticipated to arrive in Taipei later on Tuesday, according to persons briefed on the situation.

A US Navy official told Reuters on Tuesday that the carrier USS Ronald Reagan had crossed the South China Sea and was now in the Philippine Sea, south of Japan and east of Taiwan and the Philippines.

The guided-missile cruiser USS Antietam and the destroyer USS Higgins are operating beside the Reagan, which is headquartered in Japan.

“While they are able to respond to any eventuality, these are normal, routine deployments,” said the official, who spoke on the condition of anonymity. 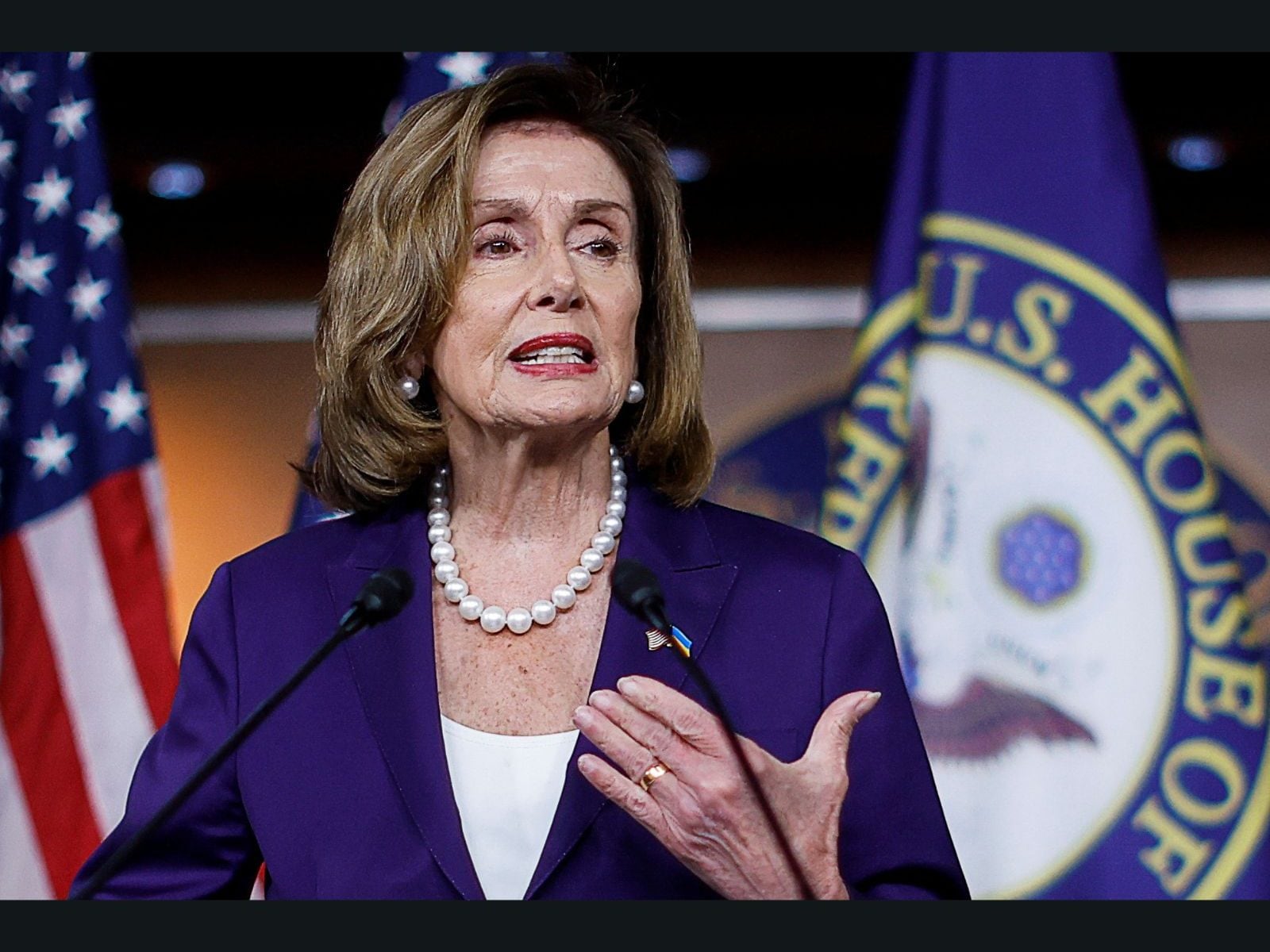 The amphibious assault ship USS Tripoli was also in the vicinity, according to the official, who declined to comment on the specific locations of the warships.

When a prominent US politician last visited in 1997, China held a significantly different position on the global arena, according to Gopalan.

According to her, Pelosi’s scheduled trip coincides with worsening ties between China and Taiwan as well as Beijing and Washington.