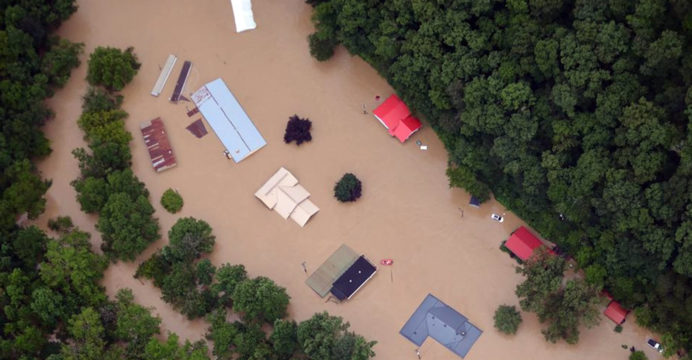 37 people die in Kentucky floods, and more storms are predicted

Governor Andy Beshear announced on Monday that at least 37 people, including four children, had died as a result of the floods caused by the region’s severe rains. He also issued a warning that more catastrophic weather is on the way.

Beshear announced 30 deaths on Monday morning, and five more in the afternoon briefing when he warned that there will be more to come. He reported two more deaths on Twitter few hours later.

Authorities kept up their efforts to rescue locals and give thousands of displaced people food and shelter. Officials claim that the weather has hindered efforts.

According to Beshear, many neighbors were unprepared for the nocturnal downpour that resulted in several deaths. He recommended Eastern Kentucky residents to seek higher ground in advance of the nighttime storms.

Beshear, who declared a state emergency last week, said over the weekend that authorities would likely “be finding bodies for weeks” as teams fanned out to more remote areas.

Days of heavy rainfall – described by Beshear as some of the worst in the state’s history – caused some homes in the hardest-hit areas to be swept away. Video clips posted online showed rescue teams guiding motor boats through residential and commercial areas searching for victims.