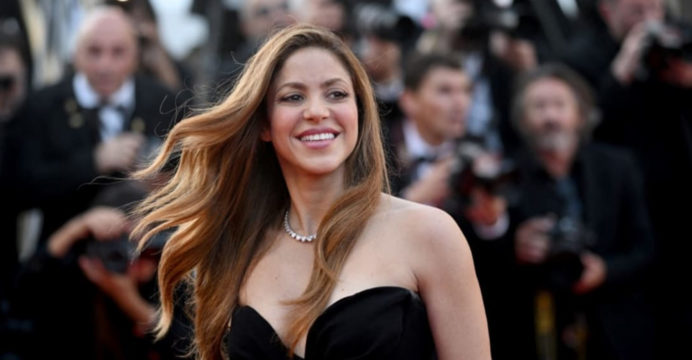 After she rejected a plea agreement on charges of tax fraud, prosecutors in Barcelona said Friday that they will seek a prison term of more than eight years for international music diva Shakira.

The court must now choose whether to convene a trial and establish a date for it. The 45-year-old “Hips Don’t Lie” singer is accused by prosecutors of defrauding the Spanish tax authority of $14.7 million in income received between 2012 and 2014.

Shakira is accused of neglecting to pay the Spanish government 14.5 million euros ($15 million) in taxes between 2012 and 2014. Her full name is Shakira Isabel Mebarak Ripoll. The prosecution declared that they will also pursue a $24 million ($24 million) fine.

Shakira is accused with six crimes, according to the indictment. This week, the singer turned down a plea bargain from the prosecution and chose to go to trial instead. There is no definite date for the trial.

Shakira “has always complied and abided by the law, exhibiting excellent conduct as a human and a taxpayer,” according to a statement released by her publicists in London on Friday. The Spanish Tax Agency was accused of abusing her rights by the publicists.