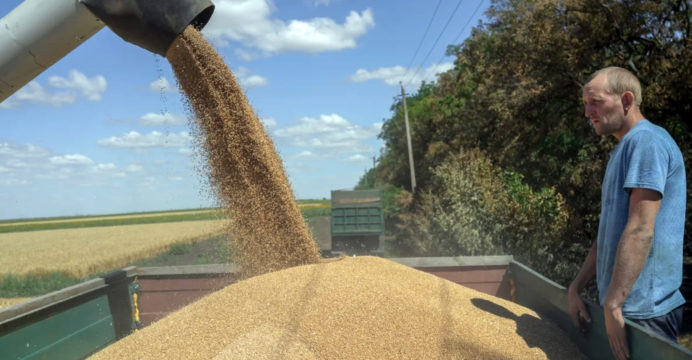 Though there is considerable ambiguity regarding safe corridors, the UN is confident about grain exports from Ukraine. Reuters is a news source.

The grain ship is slated to depart the port of Ukraine on Friday, according to Martin Griffiths, the organization’s director of disaster assistance. However, it is still unclear exactly how and through what procedure these ships will move.

According to the statement, the grain transportation deal involves 4 parties. It takes time to comply with the contract’s requirements and to keep track of them. The transit of ships through safe passageways has become uncertain, especially in light of the increased focus on security-related issues.

Martin Griffiths added that particular assistance is needed for cargo ships. such as drivers, coordinators, and tugboats. Although the safe route has been cleared for the Ukrainian ships, there remains significant uncertainty over the final judgment regarding these ancillary concerns. But these can be resolved.