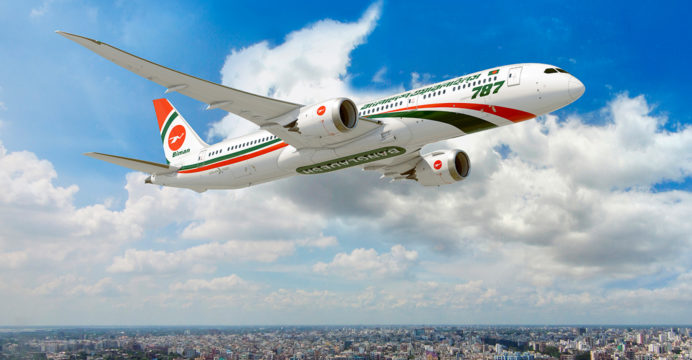 A press release from the airline revealed today that the national flag carrier will run two flights on the route every week on Wednesday and Sunday.

On July 27, at 3:30 am, Hazrat Shahjalal International Airport’s inaugural flight, BG-305, would depart for Toronto.

The aircraft from Dhaka to Toronto will stop in Istanbul, Turkey, for fuel, but the trip from Toronto to Dhaka will fly nonstop for 16 hours.

According to the press statement, Biman will fly the routes using its brand-new Boeing 787-9 Dreamliner aircraft.