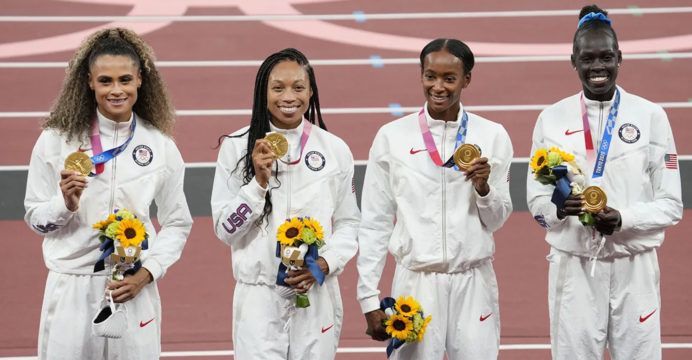 The United States won the men’s 4x400m relay at the World Athletics Championships in Eugene on Sunday.

Sydney McLaughlin anchored the United States to gold in the women’s 4x400m relay at the World Athletics Championships in Oregon on Sunday. 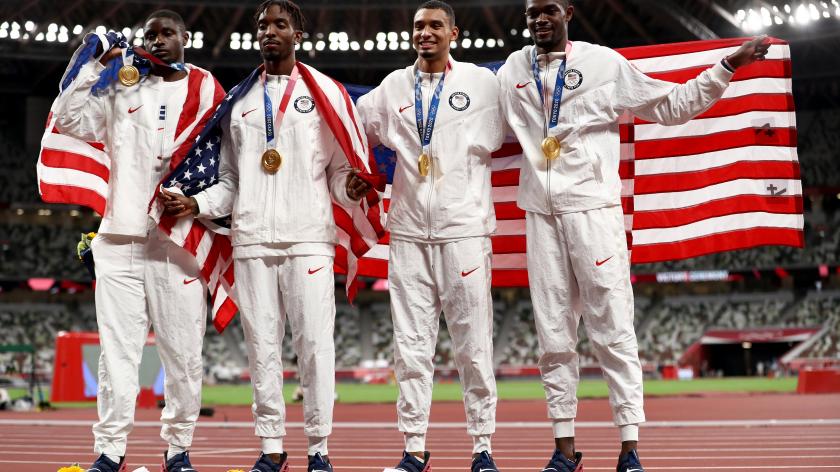 McLaughlin, who produced an electrifying world record-breaking display to win the 400m hurdles on Friday, stormed home on the final leg as the US quartet won in 3min 17.79sec.

The US victory also assured Allyson Felix of a record 20th world championship medal. Felix did not race in the final but took part in the heats on Saturday.