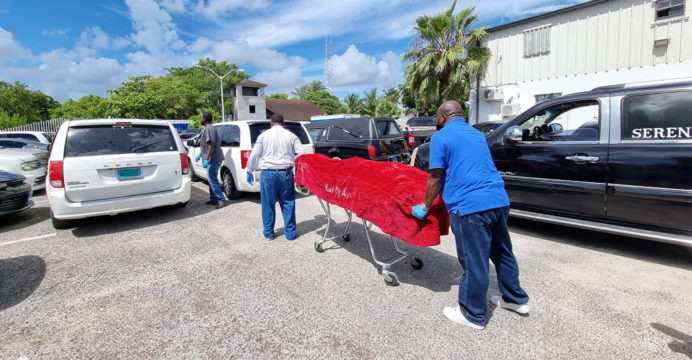 According to officials from both nations, a boat accident early on Sunday off the coast of the Bahamas claimed the lives of seventeen alleged Haitian migrants.

The Bahamas, a group of islands close to the coast of the US state of Florida, are frequently used by human traffickers as a starting point for Haitians trying to cross the sea to get to the US.

“Rescue teams recovered 17 bodies from the water” — 15 women, one man and one infant — a statement tweeted by Bahamian Prime Minister Philip Davis said.

According to the statement, 25 more persons were saved and given to the care of health personnel. Search operations are now being conducted for at least one missing person.

According to preliminary investigations, a speed boat with roughly 60 passengers on board departed New Providence, the most populated island in the Bahamian archipelago, at around 1:00 am (0500 GMT) on Sunday. The yacht, according to officials, was headed for Miami, Florida.

Seven miles (11 kilometers) from the island’s coast, in the choppy ocean, the ship is thought to have capsized.

The Royal Bahamas Police Force and Royal Bahamas Defense Force are participating in a multi-agency inquiry “to ascertain the complete facts behind a suspected human smuggling operation that has resulted in” the deaths of the migrants, according to the statement. 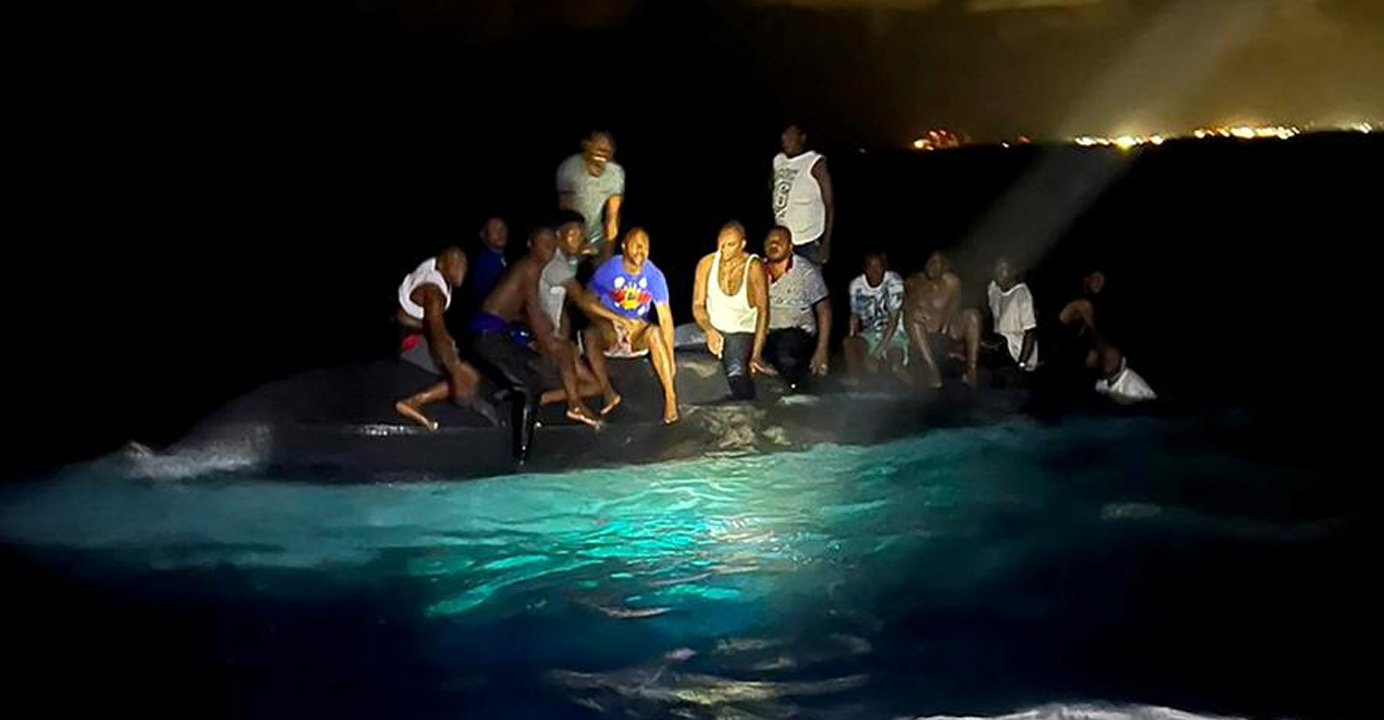 Haitian Prime Minister Ariel Henry later tweeted that 17 of his countrymen had died off the coast of the Bahamas, saying: “This new tragedy saddens the entire nation.”

“I call once again for national reconciliation to solve the problems that make our brothers, sisters and children flee from our land,” he added.

Haiti, the poorest country in the Americas, is facing an acute political, economic and security crisis.

Approximately 300 Haitian migrants made it to the United States in March after their wooden boat capsized close to an exclusive club in the Florida Keys.

Those arrivals came after the US Coast Guard captured more than 140 individuals off the coast of Andros, the largest island in the Bahamas, and intercepted 123 people on board a small vessel off Anguilla Cay, in the western Bahamas.