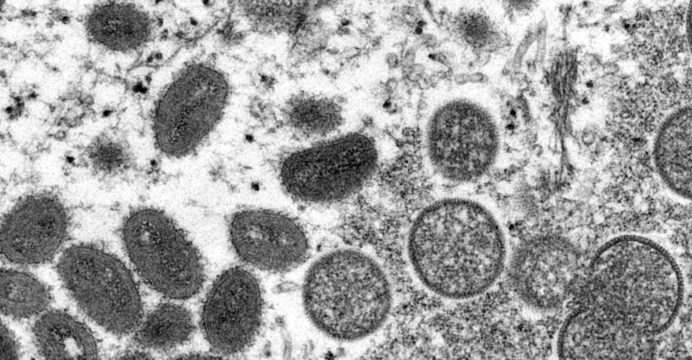 Monkeypox outbreak can be controlled, according to the White House

The White House declared on Sunday that it was sure that by accelerating the distribution of vaccinations and treatments to stop the virus’s spread, officials could “eradicate” monkeypox from the country.

“We have acted swiftly,” Jha said, pushing back against accusations that President Joe Biden’s administration was caught flat-footed when the first cases began appearing in US states more than two months ago.

He said Washington has undertaken a “very substantial” ramp-up of its response, including the recent acquisition of some 800,000 vaccine doses from Denmark, since the start of the US outbreak in May, when monkeypox vaccine stockpiles were limited.

“The plan is to eliminate this virus from the United States. I think we can do that,” Jha said. 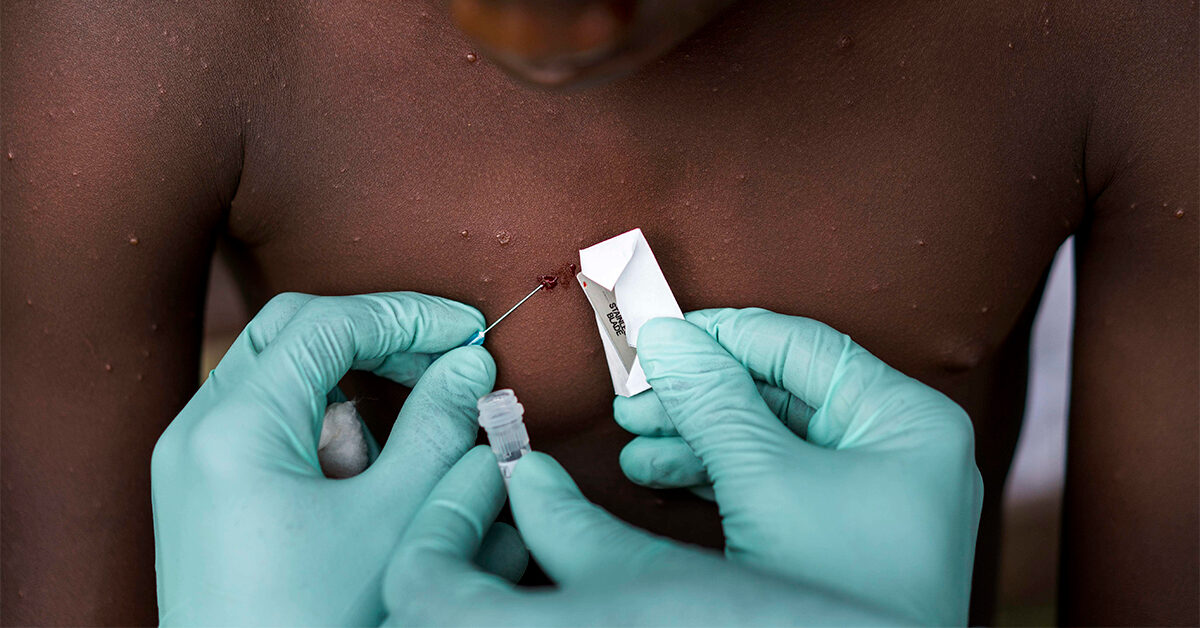 The outbreak of monkeypox, which has afflicted over 17,000 individuals in 74 countries, was deemed a global health emergency by the World Health Organization on Saturday.

The Biden administration’s response has drawn criticism from US politicians and mayors. House Democrat Adam Schiff, for example, addressed the nation’s health secretary last week to warn that “the federal government is falling short of the response that is needed.”

The majority of the infections in New York City, the epicenter of the US outbreak, are in guys who have had sex with other men.

Jha acknowledged that the virus is spreading largely in the gay male community, but stressed that “there are other people who are at risk as well,” particularly those who are in close personal contact with people who are infected.