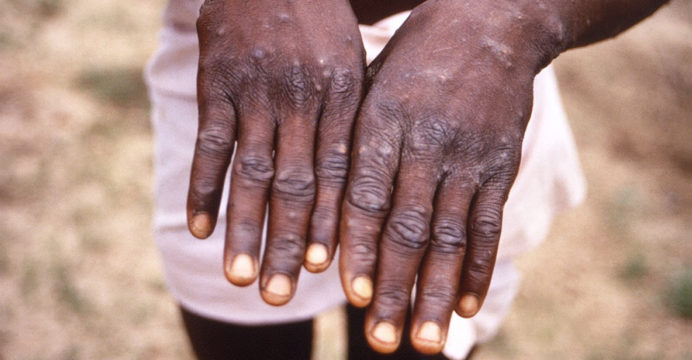 WHO will determine if it raises the monkeypox alert level

The president of the World Health Organization is anticipated to announce on Saturday whether the organization has decided to label the outbreak as a global health emergency, the highest alarm it can issue in response to an uptick in monkeypox cases.

The WHO announced late Friday that Tedros Adhanom Ghebreyesus will speak at a virtual press conference at 1300 GMT. It made no mention of the announcement’s content.

According to a count released on July 20 by the US Centers for Disease Control and Prevention (CDC), monkeypox has afflicted over 15,800 persons in 72 countries.

Since early May, there has been an increase in monkeypox cases outside of the West and Central African nations where the illness has long been endemic.

On June 23, the WHO established an emergency committee (EC) of experts to determine if monkeypox qualifies as a PHEIC, the highest degree of alert recognized by the UN health organization.

But the Tedros were told by the majority that the circumstances did not yet meet the criteria. 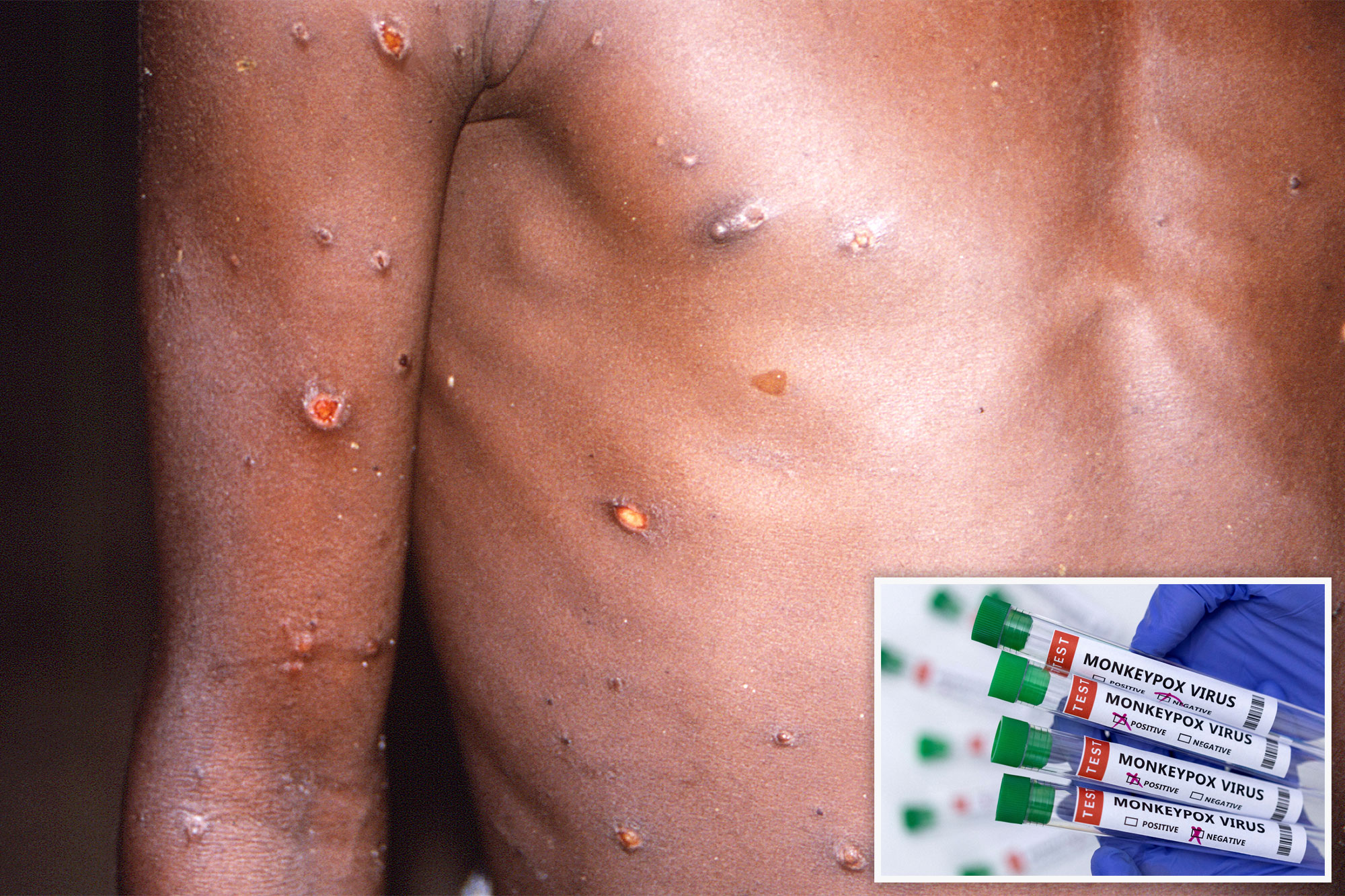 With the number of cases increasing, a second meeting was convened on Thursday, and Tedros expressed concern.

“I need your advice in assessing the immediate and mid-term public health implications,” Tedros told the meeting, which lasted more than six hours.
A US health expert sounded a grim warning late Friday.

“Since the last #monkeypox EC just weeks ago we’ve seen an exponential rise in cases. It’s inevitable that cases will dramatically rise in the coming weeks & months. That’s why @DrTedros must sound the global alarm,” Lawrence Gostin, the director of the WHO Collaborating Center on National and Global Health Law, said on Twitter.

“A failure to act will have grave consequences for global health.”