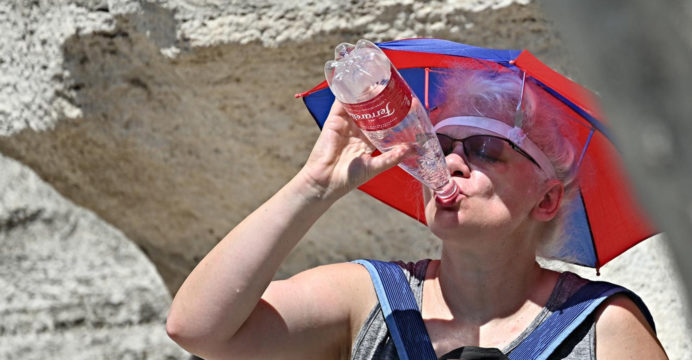 According to the United Nations, heatwaves like the one that is suffocating western Europe are getting more frequent, and the trend is expected to continue at least into the 2060s.

According to the UN’s World Meteorological Organization, the present heatwave should serve as a wake-up call for nations that continue to release more carbon dioxide into the sky.

“They are becoming more frequent and this negative trend will continue… at least until the 2060s, independent of our success in climate mitigation efforts,” WMO chief Petteri Taalas told a press conference in Geneva.

“Thanks to climate change we have started breaking records… In the future these kinds of heatwaves are going to be normal, and we will see even stronger extremes,” he added.

“Emissions are still growing and therefore it’s not sure that we would see the peak in the 2060s if we are not able to bend this emission growth development, especially in the big Asian countries which are the largest emitters.”

The WMO and the World Health Organization, a sister UN organization, held a joint press conference to discuss the severe heatwave that is affecting western Europe.

Before moving north and raising temperatures in Britain to a record-breaking 40 degrees Celsius (104 degrees Fahrenheit), the heatwave fueled deadly wildfires. 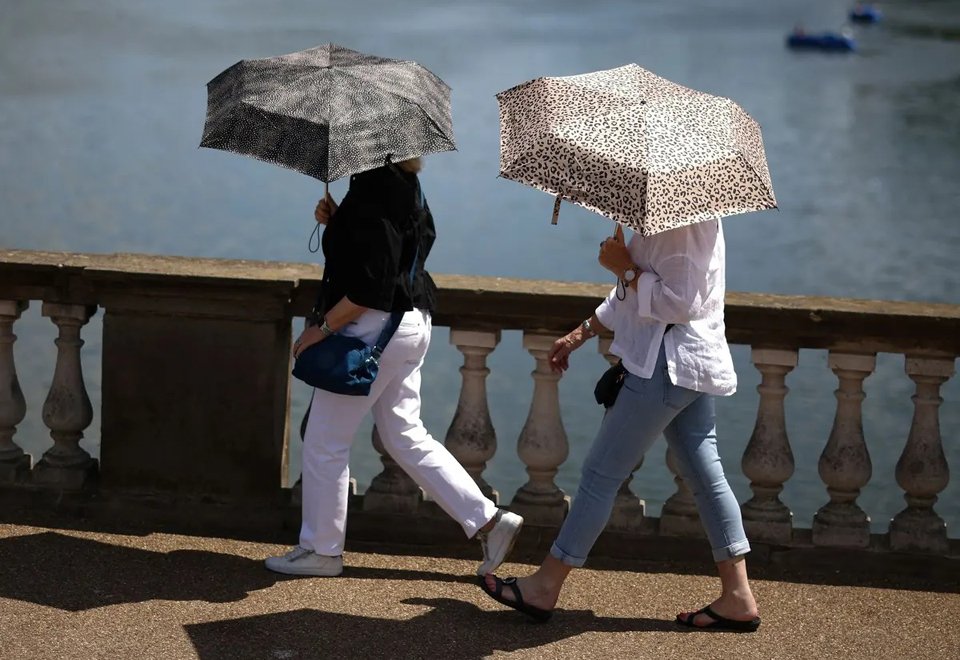 “We are expecting the peak to be today across France, the UK, possibly even Switzerland,” said Robert Stefanski, the WMO’s applied climate services chief.

“And the question everybody’s asking, looking ahead, when will this end? Unfortunately, looking at all the models… possibly not until the middle of next week.”

“Our concern is that this is happening with shorter time periods between these records,” Stefanski said.

According to him, similar temperatures were being reached this year after Greece’s record high temperature, which had stood since 1977, was broken in 2021.

The 2003 European heatwave claimed more than 70,000 lives, according to Maria Neira, director of the WHO’s division for the environment, climate change, and health.

“This heat will compromise the capacity and the ability of our bodies to regulate our internal temperature. And this can result in a cascade of illnesses, starting obviously with heat cramps, heat exhaustion, heatstroke, hyperthermia.”