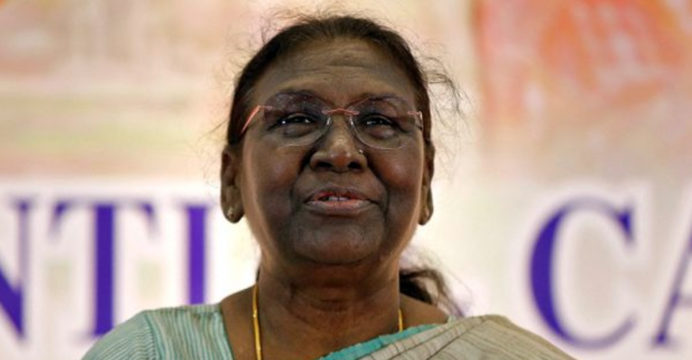 After the conclusion of the initial round of vote counting, which started at 11 am today, Droupadi Murmu, the candidate for the presidency of the ruling BJP-led National Democratic Alliance (NDA), is ahead of Yashwant Sinha, the nominee of the opposition.

According to P C Mody, the returning officer for the Indian presidential election, Murmu received 540 of the 748 votes cast by MPs, while Yashwant Sinha received 208 of them and 15 MP votes were ruled invalid.

“These are figures for parliament (votes), please wait for the next announcement,” said PC Mody who is also the Secretary General of the Rajya Sabha. Mody claims that eight MPs abstained from voting in the presidential election.

In this presidential election, each MP’s vote had a value of 700, and Murmu received a total of 5,23,600 votes, or 72.19 percent of all legitimate MP votes, according to sources citing officials. This result suggests some cross-voting in her favor. 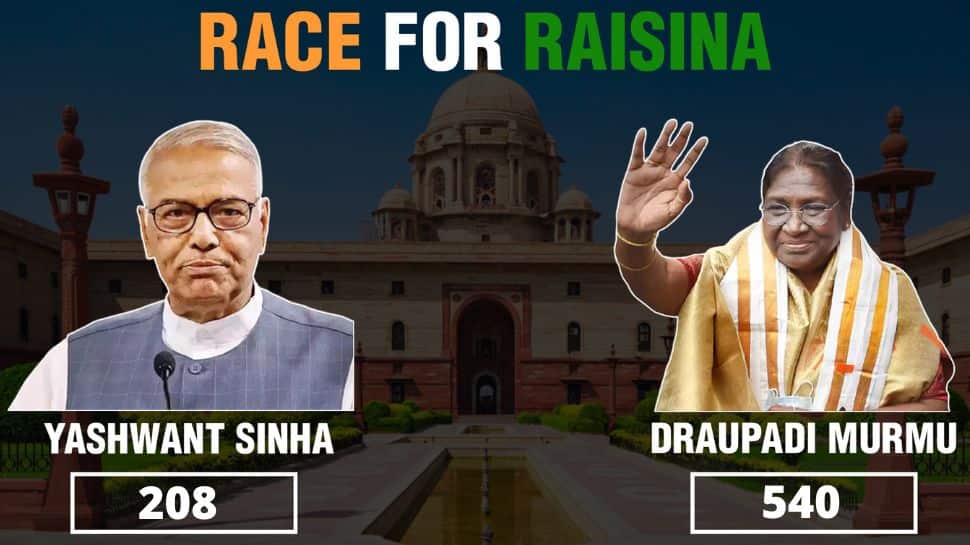 With each MP having a vote value of 700 in this presidential election, Murmu secured a total of 5,23,600 votes, which is 72.19 percent of the total valid MP votes, indicating some cross-voting in her favor, reports said quoting officials. 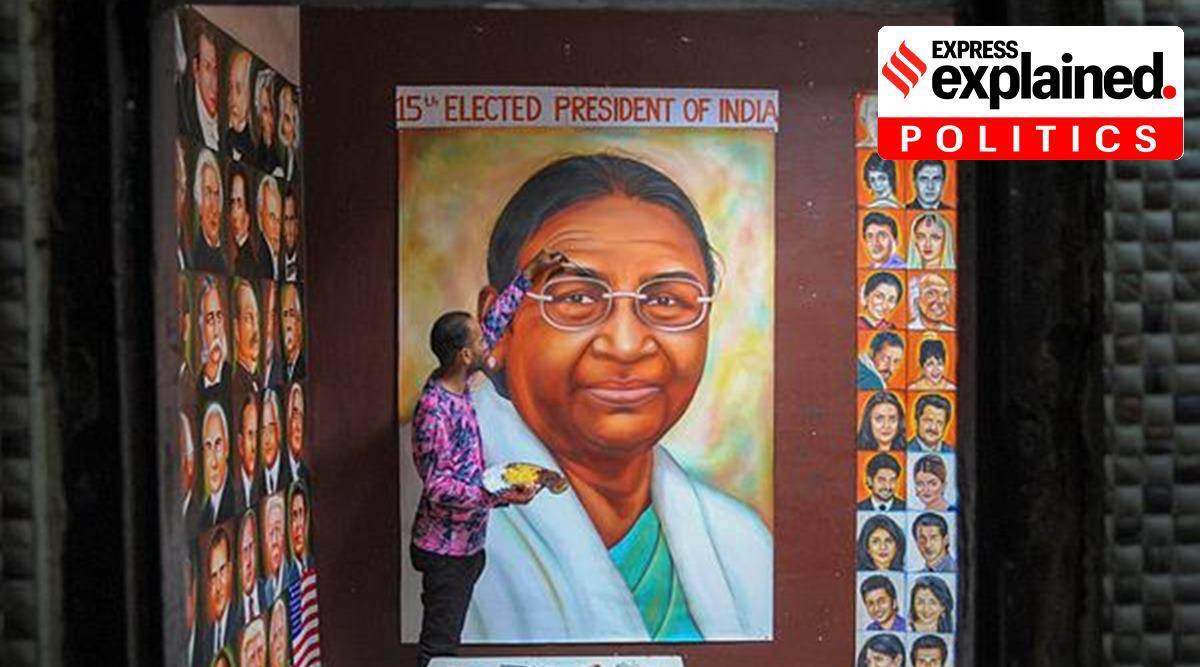 The counting for the second round of votes of the Member of Legislative Assemblies (MLAs) has begun, officials said.

The voting took place on July 18 that was completed peacefully. Droupadi Murmu is seen to have a clear edge in the contest with several regional political parties extending support to the NDA candidate.
If she got elected, Murmu, the former Jharkhand Governor and a resident of the Indian state of Odisha will be the first tribal and second woman president after Pratibha Patil (From 2007-2012) of India.