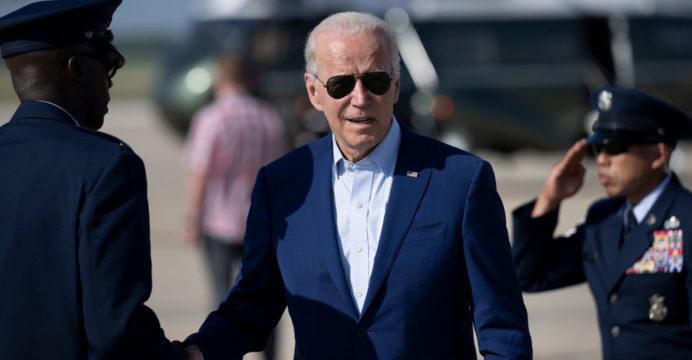 The Supreme Court and lawmakers blocked President Joe Biden’s efforts to address climate change, but he tried to resurrect them on Wednesday as heat waves wreaked havoc in the US and Europe.

The mounting danger has been underscored by the summer’s rocketing temperatures, which have put 100 million Americans under extreme heat advisories and are also making life miserable across Europe.

“Climate change… is literally, not figuratively, a clear and present danger,” Biden said, announcing executive actions including $2.3 billion in investments to help build US infrastructure to withstand climate disasters.

“The health of our citizens and our communities is literally at stake… Our national security is at stake as well… And our economy is at risk. So we have to act.” 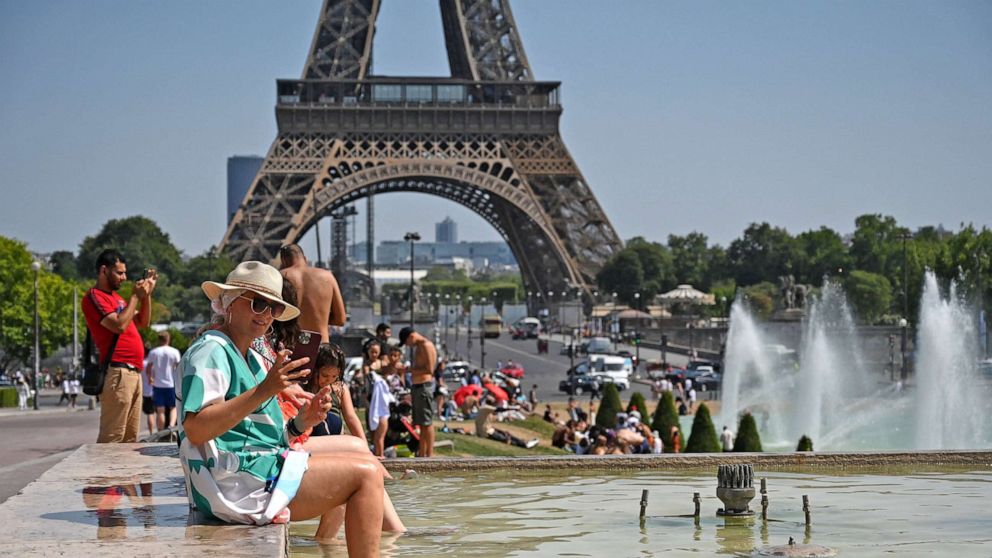 In a speech in Massachusetts at a former coal-fired power plant, Biden asserted that his administration would take whatever action was required, whether or not lawmakers were present.

“Congress is not acting as it should… This is an emergency and I will look at it that way. As president, I’ll use my executive powers to combat the climate crisis,” he said.

However, he refrained from formally stating a climate emergency, which would have given him more policy authority. When questioned about the declaration of an emergency after his return home, Biden assured reporters: “I will make that decision soon.”