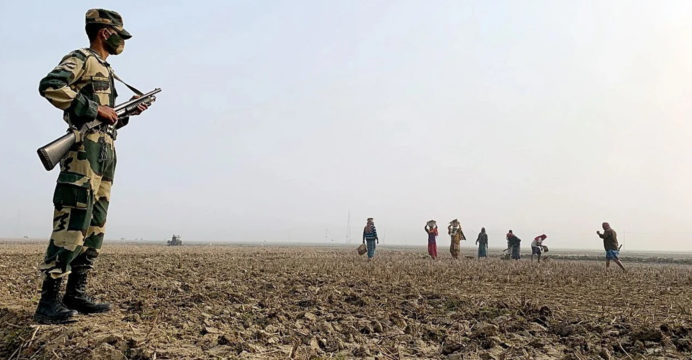 Border Guard Bangladesh (BGB) and Indian Border Security Force (BSF) have agreed to take extra precautions along the borders in order to reduce the killing, wounding, and beating of unarmed citizens of both countries to zero levels.

After the 52nd BGB-BSF DG-level Talks, which took place at the BGB headquarters from July 17 to 21, were concluded, border patrol agencies from the two adjacent nations released a joint statement in this respect.

The statement listed the steps as greater synchronized patrols, increased alertness, and serious promises, particularly from late at night till early in the morning. 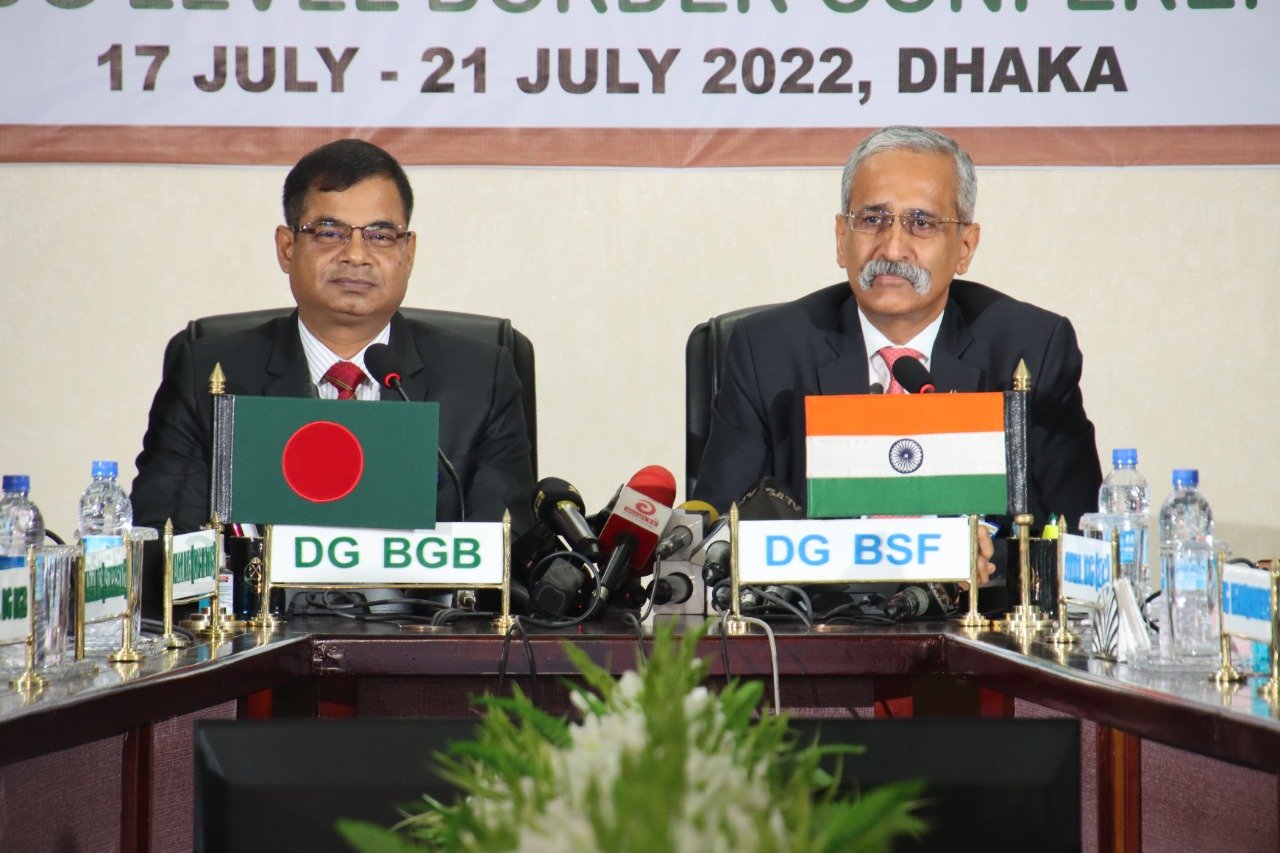 Pankaj Kumar Singh, the head of the BSF, and Major General Shakil Ahmed, his counterpart, came before a brief news conference to discuss the results of their discussions, which seemed to have been primarily focused on human rights issues.