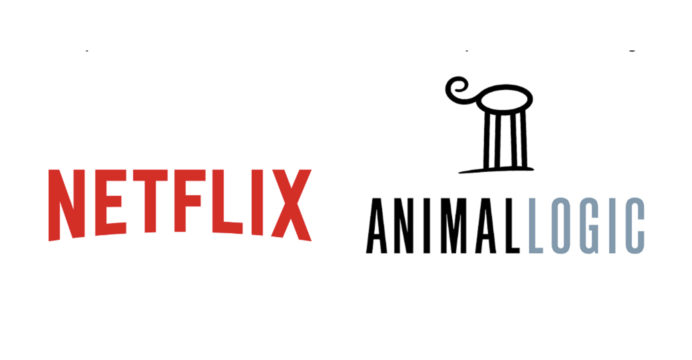 The acquisition of the Australian animation company by Netflix has been officially announced by Animal Logic and Netflix. This purchase will support Netflix’s ambitious animated film slate, which already includes the recently released The Sea Beast and the Academy Award-nominated Over the Moon and Klaus.

For more than 30 years, Animal Logic has produced design, visual effects, and animation that have won awards. Animal Logic, which has its headquarters in Sydney, opened a second studio in Vancouver, Canada, in 2015. The company has worked on a number of blockbuster films, including The LEGO Movies, Happy Feet, Legend of the Guardians: The Owls of Ga’Hoole, and The Owls of Ga’Hoole. It has also created incredible visual effects for films like The Matrix, Moulin Rouge!, 300, and The Great Gatsby.

With a full slate of movies spanning Animal Logic’s Sydney and Vancouver studios, including Wendy Rogers’ The Magician’s Elephant and the recently announced Ron Howard-directed The Shrinking of the Treehorns for Netflix, the announcement strengthens the two firms’ existing strong cooperation.

“Netflix has been investing in animation over the past few years and this furthers our commitment to building a world-class animation studio,” said Amy Reinhard, Netflix Vice President of Studio Operations. “Animal Logic is a leading animation studio with innovative technology that will strengthen our existing business and increase our long-term capacity in the animation space so that we can better entertain our members around the world.” 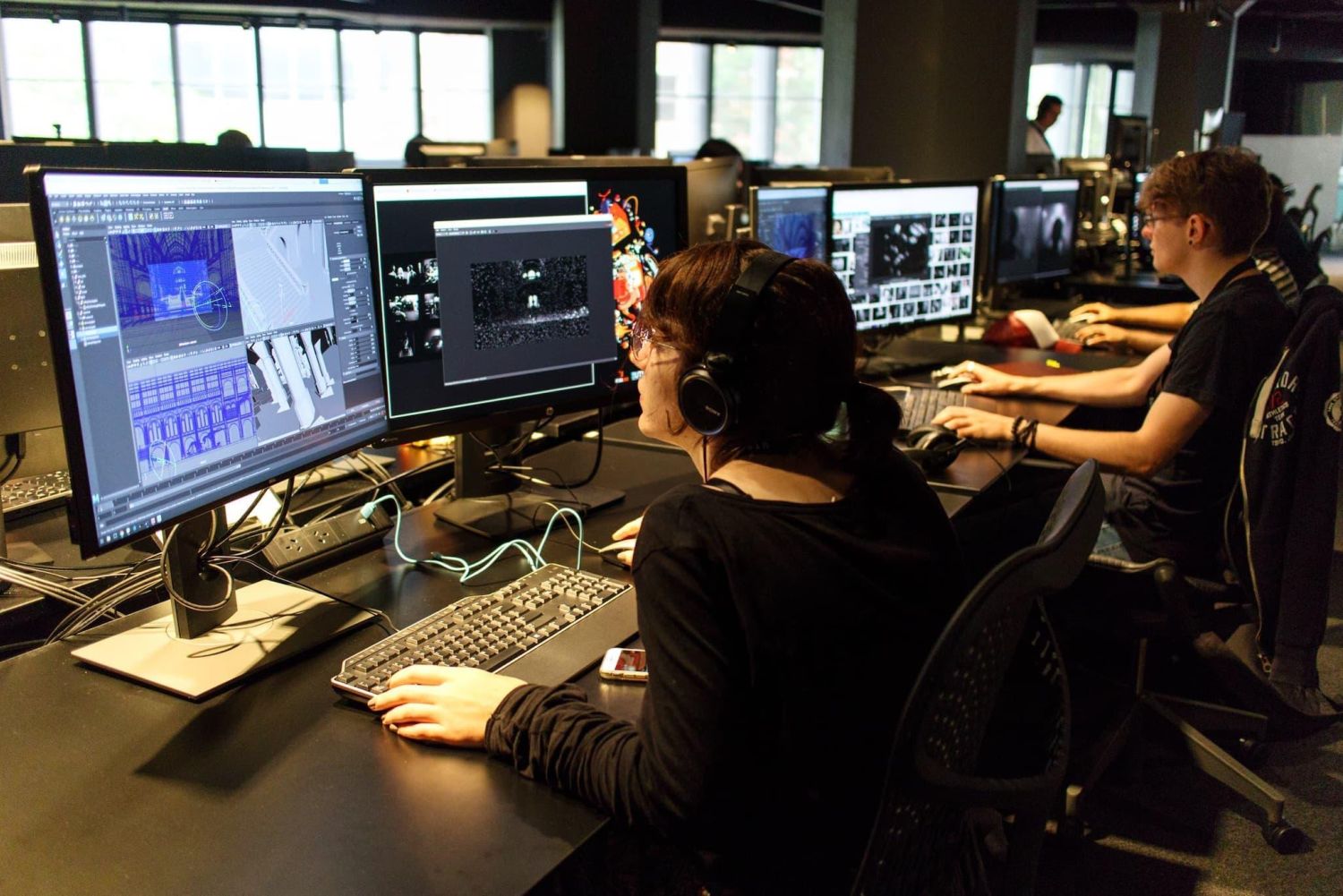 The expansion of Netflix’s end-to-end animation production capabilities will be accelerated by its collaboration with Animal Logic. A global creative production team and an animation studio that will produce some of Netflix’s biggest animated feature titles will be formed by the teams from Animal Logic and Netflix Animation. In order to meet its needs for animated films and television shows, Netflix will continue to collaborate with numerous animation studios worldwide.

The Animal Logic teams and leadership, led by CEO and co-founder Zareh Nalbandian, will continue to operate under the Animal Logic name, carry out continuing and existing production commitments, and cooperate and work with long-standing studio partners.