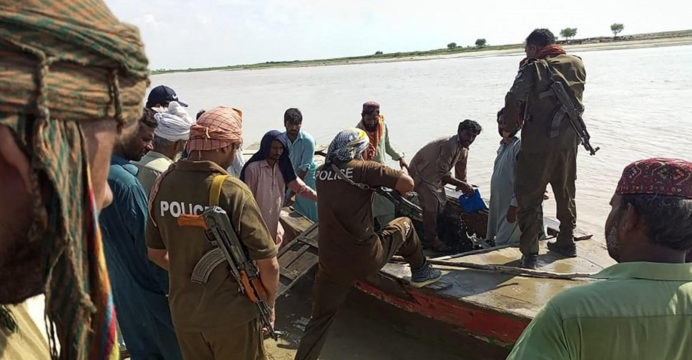 18 women perished in a wedding boat capsize in Pakistan

Following the capsize of a crowded boat transporting a Pakistan wedding party on Monday, authorities reported that at least 18 ladies drowned and that numerous others are still missing.

According to police and local authorities, the boat was transporting roughly 100 members of one family during a wedding procession between the villages of Machka and Kharor in the Sadiqabad subdistrict of Punjab province.

Eighteen women were “confirmed dead” and 25 to 30 people “were either rescued by locals who live along the river or managed to swim ashore”, according to Sadiqabad spokesman Rana Kashif Mehmood.

“Rescue teams are at the scene,” he said.

Police officer Mohammad Hammad said “most of the drowned appear to be women” because “most of the men knew how to swim”. 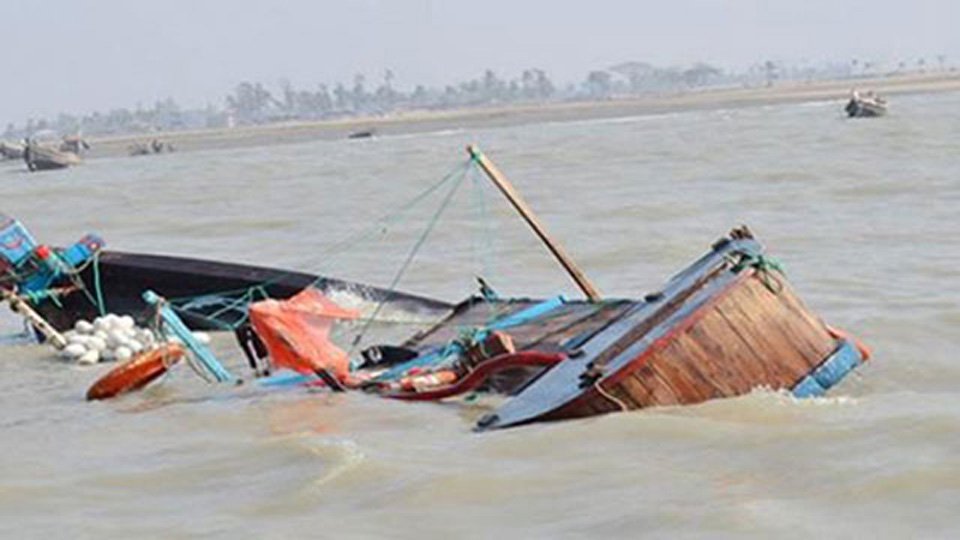 “The death toll may increase,” he said.

Rural Pakistani villagers frequently utilize boats to go instead of paying more for car transportation on dilapidated roads that are frequently distant from their houses.

However, in Pakistan, where conventional modesty norms still dominate much of their public behavior, women are not generally encouraged to learn how to swim.