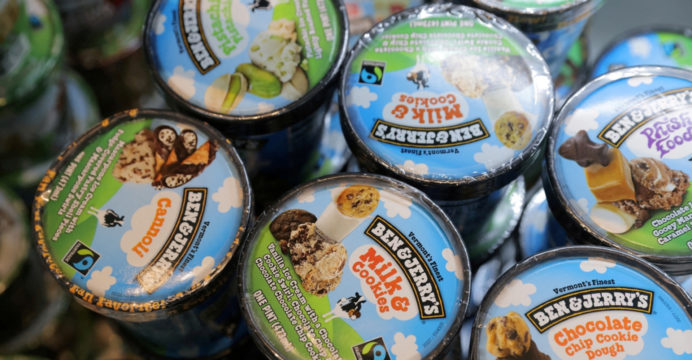 Ben & Jerry’s will continue to be offered to all customers in Israel, according to a new agreement Unilever revealed.

Avi Zinger, the proprietor of the existing Israeli licensee American Quality Products Ltd (AQP), has purchased the company’s Ben & Jerry’s business interests in Israel. With the new agreement, Ben & Jerry’s will be fully owned by its current licensee and sold throughout Israel and the West Bank under its Hebrew and Arabic names.

Ben & Jerry’s and its independent Board were given the authority to make decisions regarding its social mission under the terms of Unilever’s acquisition agreement with the company in 2000, but Unilever reserved primary responsibility for financial and operational choices and thus has the right to enter into this arrangement.

The new commercial partnership comes in the wake of a Unilever investigation into Ben & Jerry’s in Israel after the company and its independent Board announced their decision to stop selling ice cream on the West Bank last year.

Unilever thinks that this is the best result for Ben & Jerry’s in Israel after taking advantage of the chance presented by the past year to hear different points of view on this delicate and complicated issue. Over the course of several months, the review team held extensive consultations, including with the Israeli government.

Any type of prejudice or bigotry is categorically rejected and repudiated by Unilever. Any civilization should not tolerate antisemitism. We have never stated that we support the Boycott, Divestment, and Sanctions (BDS) campaign, and we have no plans to do so.