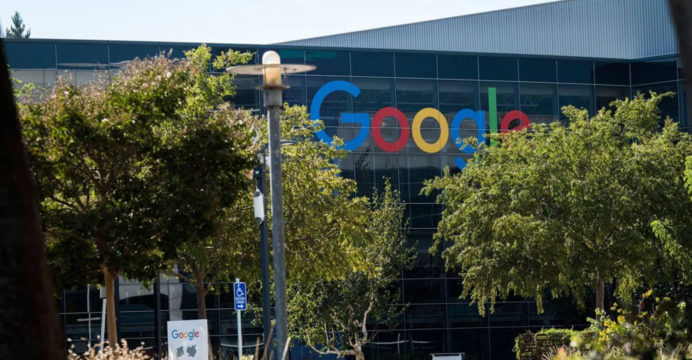 According to Roskomnadzor, YouTube, which is owned by Google, failed to remove “extremist and terrorist propaganda,” “false information” on the offensive in Ukraine, and content “inviting minors to participate in unauthorized rallies.”

As this was Google’s second conviction, the regulator claimed that the amount was determined by the company’s yearly income in Russia.

As one of the last remaining platforms for free speech in Russia, the Russian government has increased pressure on foreign social media companies in recent years through repeated fines and threats.

Google has left the Russian market to protest Russia’s military action in Ukraine, like the majority of its Western competitors.

The fine is the greatest ever levied by a Russian court on a Western technology company, claims Vladimir Zykov, an expert cited by the Russian news agency Ria-Novosti.

Since Google has left the nation, the Russian government may levy “as many fines as they desire” on the company, he continued. 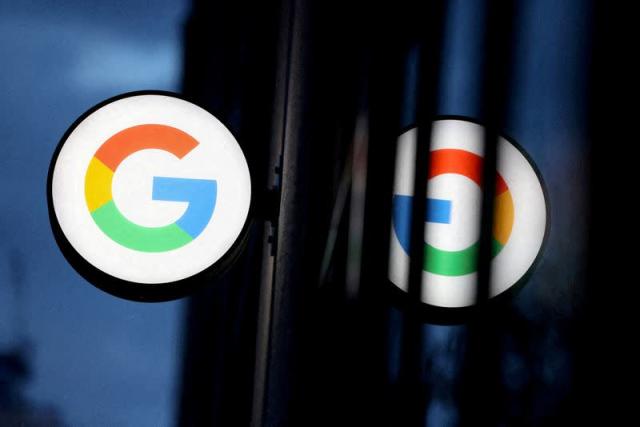 Google was unable to immediately comment on the penalty.

In March, Roskomnadzor designated Google and YouTube’s operations as “terrorist,” raising the chance that they might be blocked in Russia, as have Twitter, Instagram, and several independent media outlets since the start of the military action.

The legal penalties for publicly opposing the fight have been strengthened by the Russian government. Spreading “false information” about the Russian military carries a maximum 15-year prison sentence.

On these grounds, several people have already been put in jail.