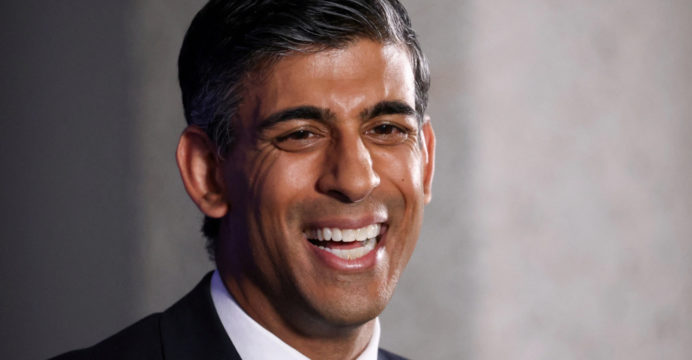 After the party vote, Sunak’s lead in the contest to become UK PM race

In the most recent round of voting by Conservative MPs on Monday to choose Britain’s next prime minister, former finance minister Rishi Sunak increased his lead, while the battle to make the last two narrowed.

When there are just two candidates left, MPs will continue to vote, and the party members will then choose the winner.

Prior to the weekend, Mordaunt was the betting favorite, but she lost support from the previous round.

A tight struggle to make the final cut on Wednesday is anticipated after Foreign Secretary Truss trimmed the deficit to 11 and may likely anticipate further support shifting to her from Badenoch’s supporters should the rebel candidate be removed in the next round.

After Sunak and Truss withdrew, television executives decided to cancel the planned discussion between the remaining candidates for Tuesday night, according to Sky News, which was scheduled to moderate it. 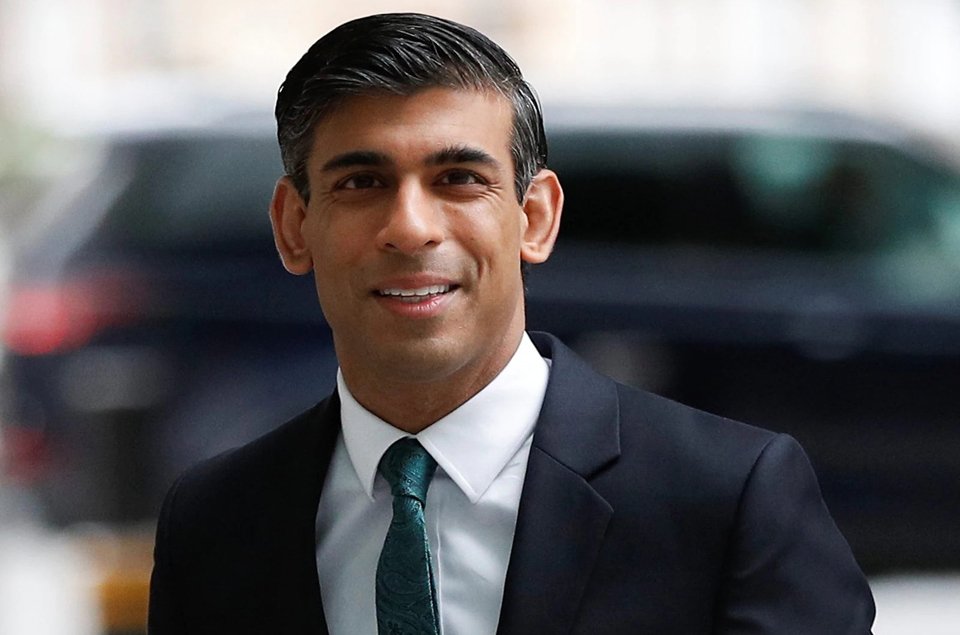 After a government uprising against his scandal-plagued administration, Prime Minister Boris Johnson announced on July 7 that he was resigning as the leader of the Conservative Party.

He will continue serving as prime minister until the announcement of his replacement on September 5.