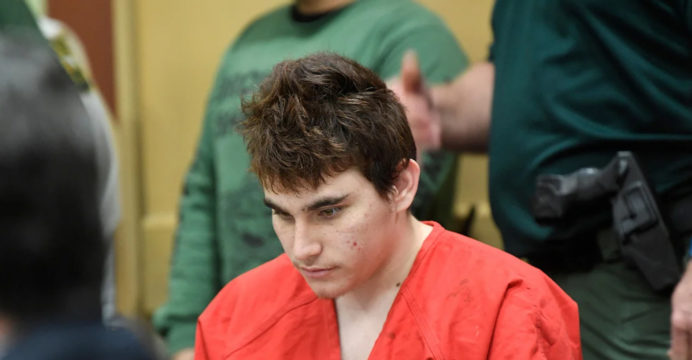 On Monday, a teenager who killed 17 people at his old high school in Parkland, Florida, will stand trial. The jury’s decision will determine whether to impose the death penalty or a life sentence.

Cruz, who was 19 years old at the time, has already entered a plea of guilty to 17 counts of first-degree murder and 17 counts of attempted murder for those who were hurt in the massacre.

To determine his sentence, a trial is being held. Cruz will receive life without the possibility of parole if the jury does not reach a unanimous verdict in favor of the death penalty.