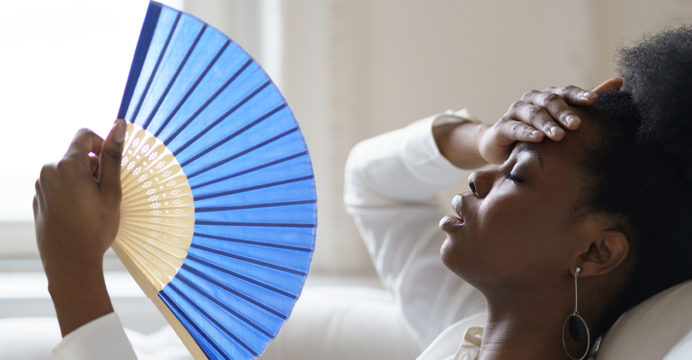 Parts of central, northern, eastern, and southeastern England will be covered by the Red Extreme Heat national severe weather warning on Monday and Tuesday, July 18 and 19 respectively. Since earlier this week, a large portion of England and Wales have been under an Amber Extreme Heat Warning for the days of Sunday, Monday, and Tuesday, July 17, 18, and 19. Today, sections of southern Scotland, west Wales, and Cornwall are also being added to the amber areas.

Met Office Chief Meteorologist Paul Gundersen, said “Exceptional, perhaps record-breaking temperatures are likely early next week, quite widely across the red warning area on Monday, and focussed a little more east and north on Tuesday. Currently, there is a 50% chance we could see temperatures top 40°C and 80% we will see a new maximum temperature reached.

“Nights are also likely to be exceptionally warm, especially in urban areas. This is likely to lead to widespread impacts on people and infrastructure. Therefore, it is important people plan for the heat and consider changing their routines. This level of heat can have adverse health effects.”

Parts of England on Monday and Tuesday

The UK Health Security Agency has raised the current Heat Health Warning for England to Level 4 in conjunction with the warning level’s transition to red.

The high-pressure system that has been causing this week’s warm weather near the southern half of the UK continues to rule, bringing primarily dry and clear weather for most. The very high temperatures that are currently accumulating over the continent will begin to creep northward towards the UK over the course of the weekend thanks to a strengthening southerly flow. Scotland’s eastern regions, which are further north, could occasionally experience high 20°C temperatures, which is significantly higher than the region’s seasonal normal.