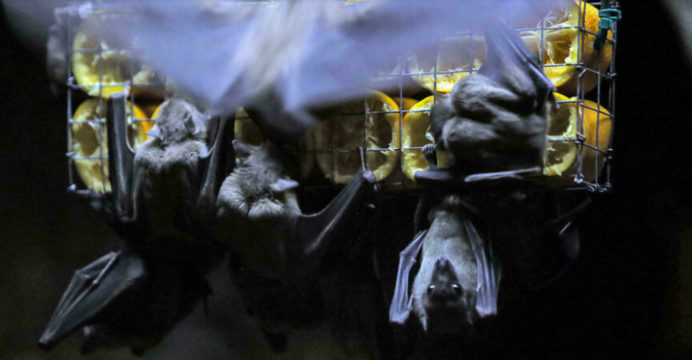 Deadly Marburg virus detected for the first time in Ghana

In Ghana, the deadly Marburg virus was discovered for the first time. Two of the victims have since passed away.

According to the nation’s Ministry of Health, bats are how the virus gets into people. Later, it can quickly spread from one individual to another. As a result, 98 people have been placed under quarantine after being suspected of having contact with the two infected individuals.

Those who are infected with this virus experience symptoms like fever, headache, muscular discomfort, blood vomiting, and bleeding. However, because there is currently no cure for this illness, fear is growing.

Angola, Congo, Kenya, South Africa, and Uganda have all previously reported cases of this virus, which is similar to Ebola. However, Germany was where this virus was first discovered in 1967.