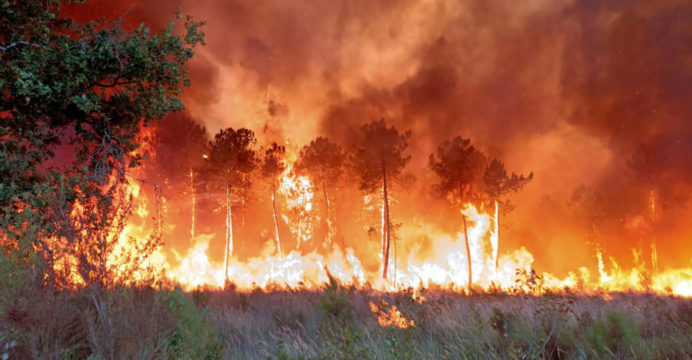 Southwest Europe continued to roast in oppressive heat on Friday for a fifth day, the heat triggering disastrous wildfires that forced thousands of people to evacuate and ruined vacations.

As Britain prepared for “severe heat” in the coming days and even Irish forecasts expected a taste of sizzling Mediterranean-style summer temperatures, armies of firefighters battled fires in France, Portugal, and Spain.

The Bordeaux public prosecutor stated a “criminal” origin was its primary line of inquiry for at least one fire near the southwestern city, as French President Emmanuel Macron pledged authorities would do everything to mobilize resources to tackle the consequences.

Five regions in the north and center of Portugal, where Thursday’s high temperature of 47 degrees Celsius was a July record, were once more on red alert on Friday as more than 2,000 firemen battled four significant fires. 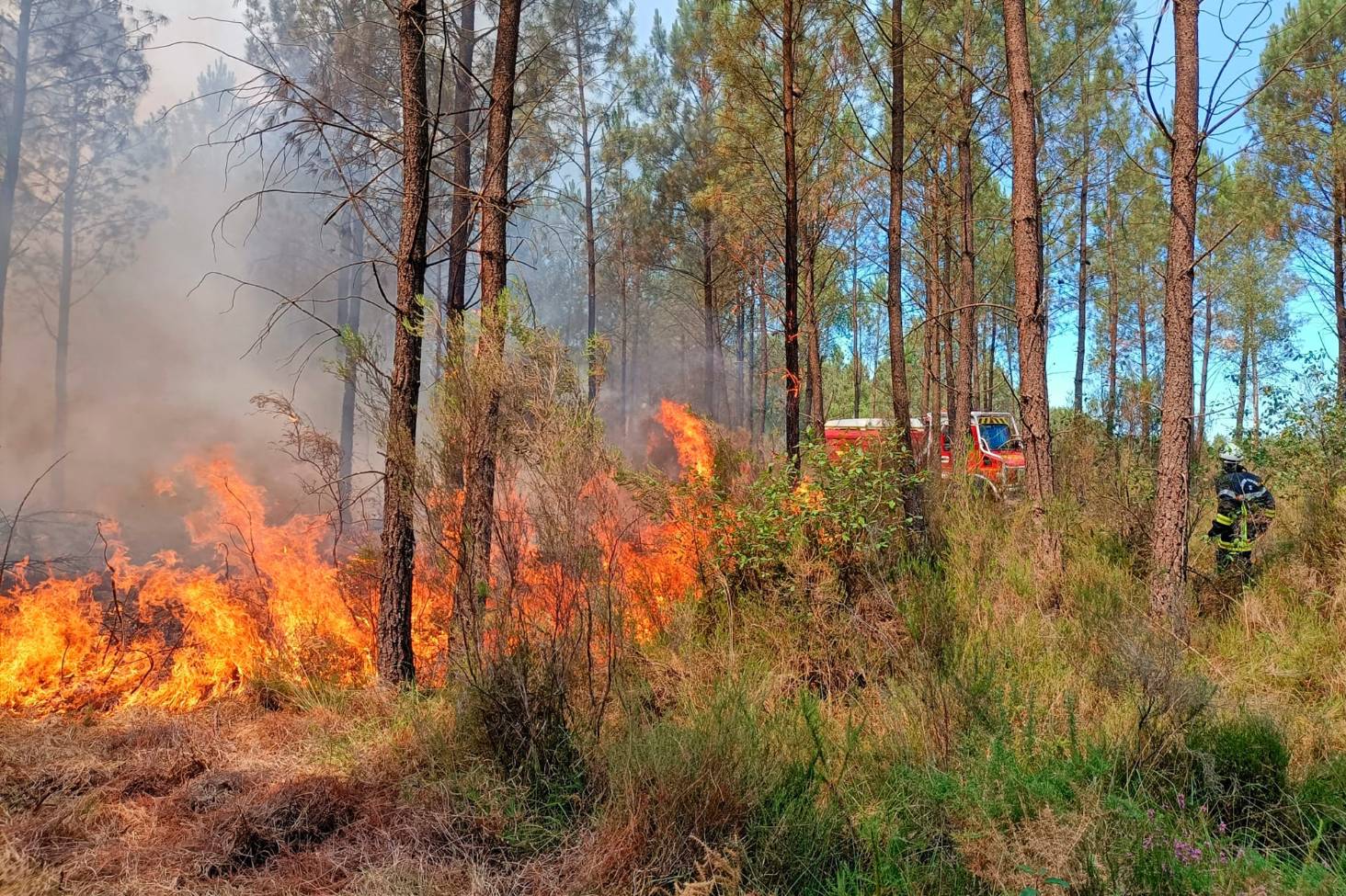 In northern Portugal, a plane that was fighting forest fires in the Braganca region crashed on Friday near Vila Nova de Foz Co, killing its pilot, according to the civil defense.

By late Thursday, one person had died and about 60 had been hurt as a result of the flames. Authorities reported that close to 900 people had been evacuated and that several dozen residences had been damaged or destroyed.

This year, wildfires have destroyed 30,000 hectares (75,000 acres) of land, the largest amount since the horrifying summer of 2017 in Portugal, which claimed about 100 lives.