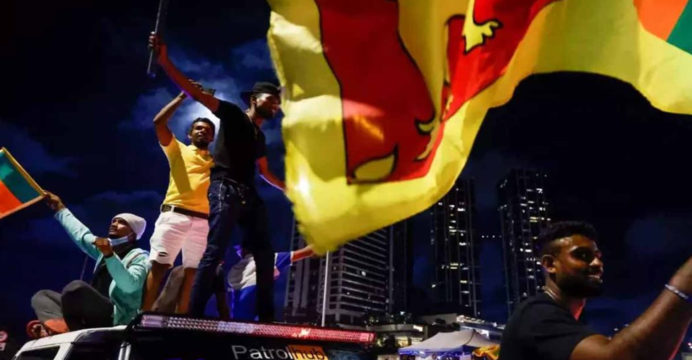 According to a fund official, the IMF is hoping that the disturbance in Sri Lanka would end soon so that the aid negotiations that were put on hold can continue.

Formal negotiations on a new loan program for the cash-strapped country started last month, but they were derailed by the political turmoil that resulted in the resignation of the president of the country.

“We are, of course, deeply concerned about the ongoing crisis of impact on the Sri Lankan people and particularly the poor and the vulnerable groups,” IMF spokesman Gerry Rice told reporters.

Following constructive early talks, “clearly the political and the social emergency situation… has interrupted those discussions,” he said.

The international crisis lender is “closely monitoring” developments there, and “we hope for a resolution of the current situation that would allow for our resumption of a dialogue on an IMF-supported program,” Rice said. 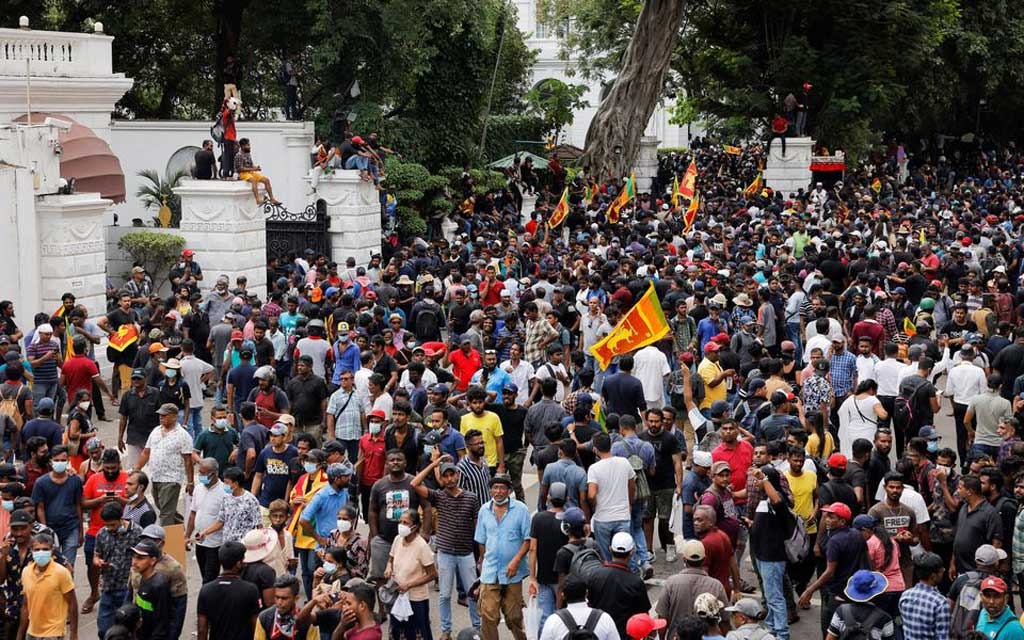 During the turmoil, demonstrators occupied the presidential palace in dramatic events that drove the now-ex-president Gotabaya Rajapaksa to depart the nation.

Rajapaksa is accused of mismanaging Sri Lanka’s economy to the point where it has run out of foreign currency to pay for even the most basic imports. As a result, its 22 million residents are suffering greatly, with four out of every five skipping meals.

In order to cut commuting and preserve gasoline, Sri Lanka’s government ordered the closure of non-essential offices and schools. The country also defaulted on its $51 billion foreign debt in April.

Rice said the IMF remains in contact with technical officials in Colombo, at the finance ministry and central bank, but as with any aid deal, a loan program for Sri Lanka “would require adequate assurances on debt sustainability.”