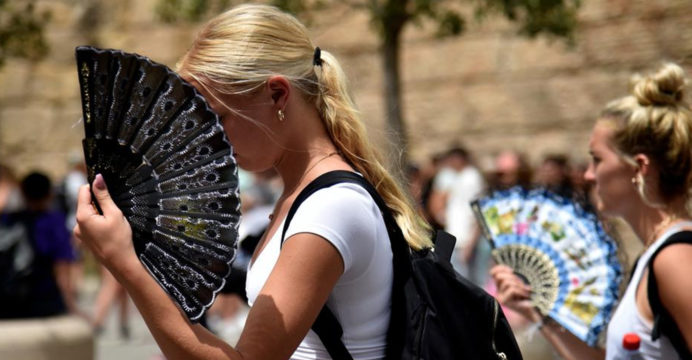 The Carlos III Health Institute, which answers to the Spanish Ministry of Health, reported on Friday that 84 individuals are known to have perished as a result of the heat wave that has affected Spain since July 10.

The blazing heat topping 40 degrees Celsius in several regions of the country is to blame for all of the deaths that were reported on July 10–12. Even above-normal temperatures were recorded in the south and southwest of the nation.

The heat wave is expected to last into the following week, and more deaths are anticipated.

In Spain, this year’s second major heat wave. The Ministry of Health reported that 829 individuals nationally lost their life during the first one, which ran from June 11 to June 20. At that time, a 44.5 degree Celsius record was set.

The officials advise individuals to consume plenty of fluids, avoid engaging in strenuous exercise, and spend as much time indoors as they can.