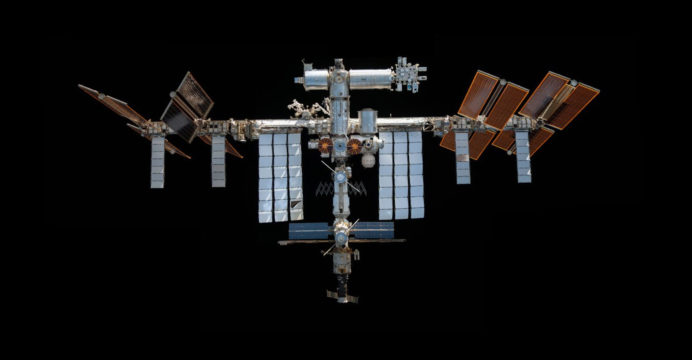 US renews space flights with Russia in rare cooperation

The United States and Russia said Friday they would renew flights together to the International Space Station,  preserving one of the last areas of cooperation amid Western attempts to isolate Moscow over the invasion of Ukraine.

“To ensure continued safe operations of the International Space Station, protect the lives of astronauts and ensure continuous US presence in space, NASA will resume integrated crews on US crew spacecraft and the Russian Soyuz,” the US space agency said in a statement.

NASA said that astronaut Frank Rubio would fly with two Russian cosmonauts on a Soyuz rocket scheduled to launch on September 21 from Kazakhstan, with another astronaut, Loral O’Hara, taking another mission in early 2023.

In a first, Russian cosmonauts will join NASA astronauts on SpaceX’s new Crew-5 which will launch in September from Florida with a Japanese astronaut also on the mission.

Another joint mission on the SpaceX Crew-6 will fly out in early 2023, NASA said. The move comes despite the European Space Agency earlier this week terminating its relationship with Russia on a mission to put a rover on Mars, infuriating Russian space chief Dmitry Rogozin who banned cosmonauts on the ISS from using a European-made robotic arm. 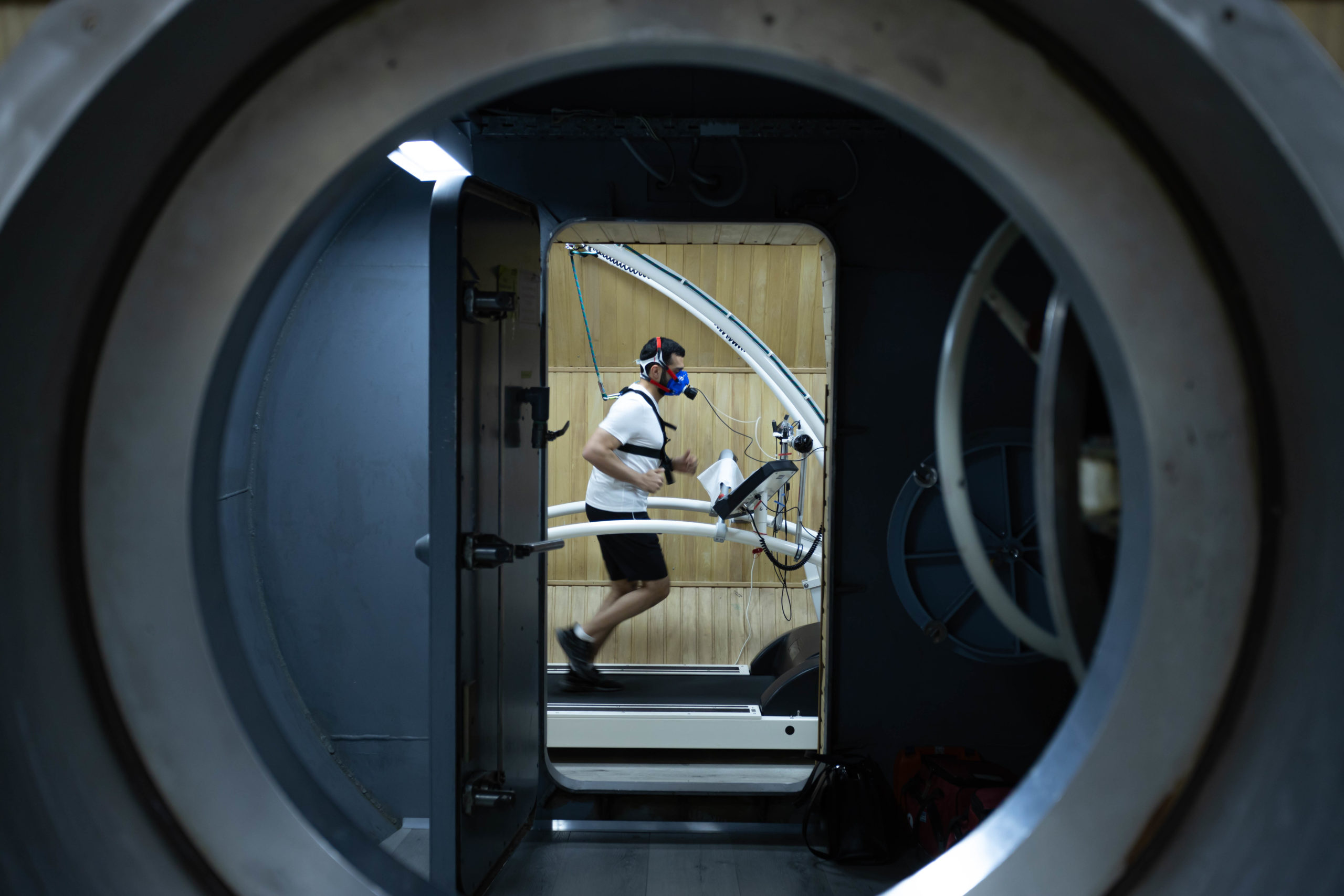 But hours before NASA’s announcement, President Vladimir Putin dismissed Rogozin, a firebrand nationalist and ardent backer of the Ukraine invasion who once quipped that US astronauts should get to the space station on trampolines rather than Russian rockets.

Roscosmos, the Russian space agency, said the agreement with NASA was in the interests of both countries and “will promote cooperation” on space.

“The agreement seeks to guarantee that in the event of an emergency caused by the cancellation or major delay in a Russian or American space launch, at least one Roscomos cosmonaut and one NASA astronaut will be present to service the Russian and American sections respectively,” it said.

NASA said that the ISS was set up for joint participation by the United States and Russia along with Europe, Japan and Canada.

“The station was designed to be interdependent and relies on contributions from each space agency to function. No one agency has the capability to function independent of the others,” NASA said.