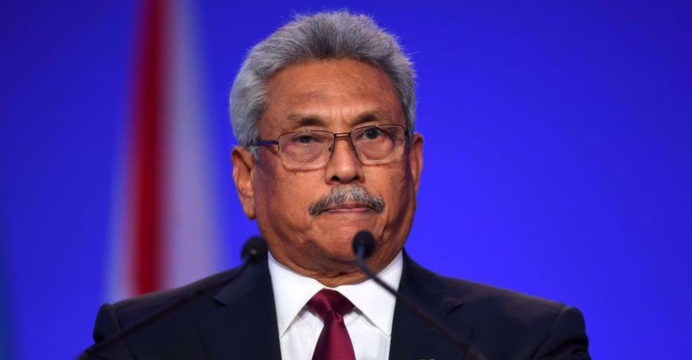 As soon as he arrived in Singapore on Thursday, Sri Lankan President Gotabaya Rajapaksa sent an email announcing his resignation, according to a spokeswoman for the parliamentary speaker.

Before being formally accepted, the resignation was being sent to the nation’s attorney general for legal considerations, according to Indunil Yapa.

According to sources, the president of Sri Lanka, Gotabaya Rajapaksa, previously flew from the Maldives to Singapore aboard a Saudi Arabian Airlines flight.

The president had fled to the Maldives a day earlier amid mass protests over Sri Lanka’s economic crisis.