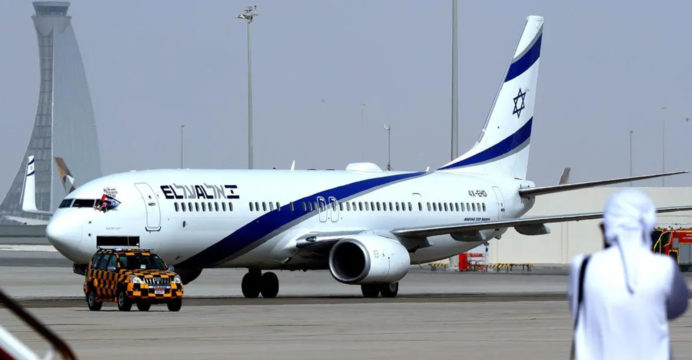 Saudi Arabia still does not recognize Israel as a nation. Just prior to Biden’s visit, Saudi Arabia opened its airspace to Israeli planes!

The country’s Civil Aviation Authority (GAGA) made the news on Thursday (July 14). According to reports, Israeli planes can now fly through the nation’s airspace. Any civil aircraft that complies with international norms shouldn’t face prejudice. News on Al Jazeera.

The Saudi Civil Aviation Authority’s announcement means that Israeli aviation traffic is no longer hampered. The Saudi Arabian decision was hailed by the United States. Washington had announced the restart of air flights a day earlier.

The Jewish state of Israel is not recognized by Saudi Arabia. The evolution of the two-way relationship will not be discussed during Biden’s visit, according to Riyadh. Analysts, however, view this Saudi action as a sign that relations are improving.