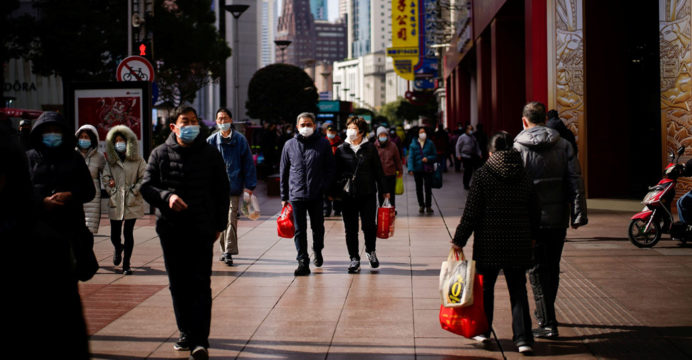 The second quarter of this year saw a dramatic decline in China’s economy as a result of widespread coronavirus lockdowns that affected both consumers and enterprises.

The GDP decreased by 2.6 percent from the previous quarter in the three months ending in June.

Major Chinese cities, including the important financial and industrial hub Shanghai, were either completely or partially placed under lockdown during this time. This occurs as the nation maintains its “zero-Covid” policy.

On a year-on-year basis, the world’s second-largest economy expanded by 0.4% in the April-June quarter, missing expectations of 1% growth.

“Second quarter GDP growth was the worst outcome since the start of the pandemic, as lockdowns, notably in Shanghai, severely impacted activity at the start of the quarter,” Tommy Wu, lead economist at Oxford Economics, told the BBC.