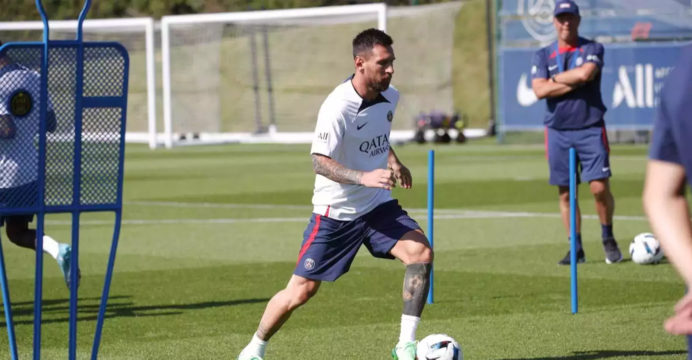 After leaving Barcelona for PSG, Lionel Messi had a poor first season. Aside from adjusting to new teams, nations, leagues, and teammates, there were also injuries and the corona. Messi has only ever played 10 straight games in Paris. For the first time in his professional life.

The Argentine captain is prepared to face the challenge in the upcoming season, however, putting everything else aside. Messi missed a week of practice but has already started it again. His deal with PSG expires in June 2023.

PSG reportedly offered Messi a one-year contract extension, according to Spanish media site Marca. The football player hasn’t, however, had an official offer yet.

According to speculation, Messi is not considering staying at PSG. The 2018 FIFA World Cup will take place in the fall. For the time being, concentrate on that. He won’t make his own choice till that point.